A few weeks ago I watched the documentary Cowspiracy. Their basic argument is that the meat and dairy industry is largely responsible for climate change. It’s a compelling argument I cannot (and will not) diffuse. However, the conclusion that we should all turn to a vegan diet is not a straight forward one for me. There are a couple of reasons: number one, substituting individual ingredients for vegan options (such as eggs with flaxseed) does not constitute a change of diet but a change of ingredients in an unchanged diet. Number two, if I were to turn to a vegan diet I would dramatically change my diet and maybe turn to a cuisine which is predominately vegan rather than sticking with a Western diet. Thirdly, the answer for minimising the impact of agriculture on climate change cannot be a mere substitutions of ingredients or cuisines but I think it rather lies in an adoption of a whole foods diet which originates from small scale sustainable farming.

After the documentary I took a 30-day vegan challenge. I didn’t turn vegan for that time but I read and followed a lot of different ideas about food. For example, it really resonated with me that protein is not something limited to meat but protein originates from plants which are then digested by animals which we eat. The argument is that you don’t have to eat meat to meet your daily protein demand. This is great knowledge and something I happily absorb.

However, in one of the first episodes the facilitator of the challenge goes through a supermarket and introduces vegan alternatives: from nutmilks to vegan sausages and cheese. Yes, there is a lot of talk about fruit and veggies and the argument for becoming vegan still holds that a vegan diet is healthier because it is a plant-based diet. That is though if you can eliminate processed vegan foods. And when it comes to processed vegan food I become sceptical: if I would turn my diet around and become vegan, why would I want to eat vegan sausages and vegan cheese? For me, this doesn’t add up.

I love exploring new cuisines. My current favourite is Indian where I happily cook vegan foods. I do this without thinking about it and without calling it vegan. It just comes with the territory.

When I google vegan recipes however some strike me as a sad replacement for a normal Western diet: vegan pancakes, vegan lasagne – really? Same goes for vegan sausages. I once read ‘vegetarian duck’ on a restaurant menu.

Anyone wanting to turn vegan I would call out to look beyond a Western diet and explore new territory. And maybe cook vegan without sticking a big label on it.

The big advantage I see in a vegan diet though (and that’s what Cowspiracy wanted me to see and understand) is the very prominent focus on whole foods, that is fresh fruit and vegetable, nuts, seeds and basically any other raw ingredient.

Another documentary series explores this in more detail: Cooked. In episode two there is one paraphrase I’m almost about to plaster on my kitchen wall: ‘You can eat whatever you want as long as you make it yourself’. What this quote means for me is that I try to process all ingredients myself into food: I cook every day, make my own bread, yoghurt, muesli and some cheeses, I bake cookies for daycare regularly, and my husband has started making his own beer.

Turning whole foods has the same proclaimed benefits as turning vegan: a healthier diet with a smaller environmental impact. The label on a diet is something I will continue to struggle with. Becoming vegan doesn’t necessarily mean eating healthier (McD’s fries are vegan after all). Vegans are healthier simply because they generally pay attention to their foods. The dietary label encourages (forces?) individuals to think about their food which is an important benefit. Getting this benefit however doesn’t mean I have to stick the label ‘vegan’ on my cooking. It simply means I have to pay attention to ingredients and foods. For us as a family it also means to spend time making our own food. 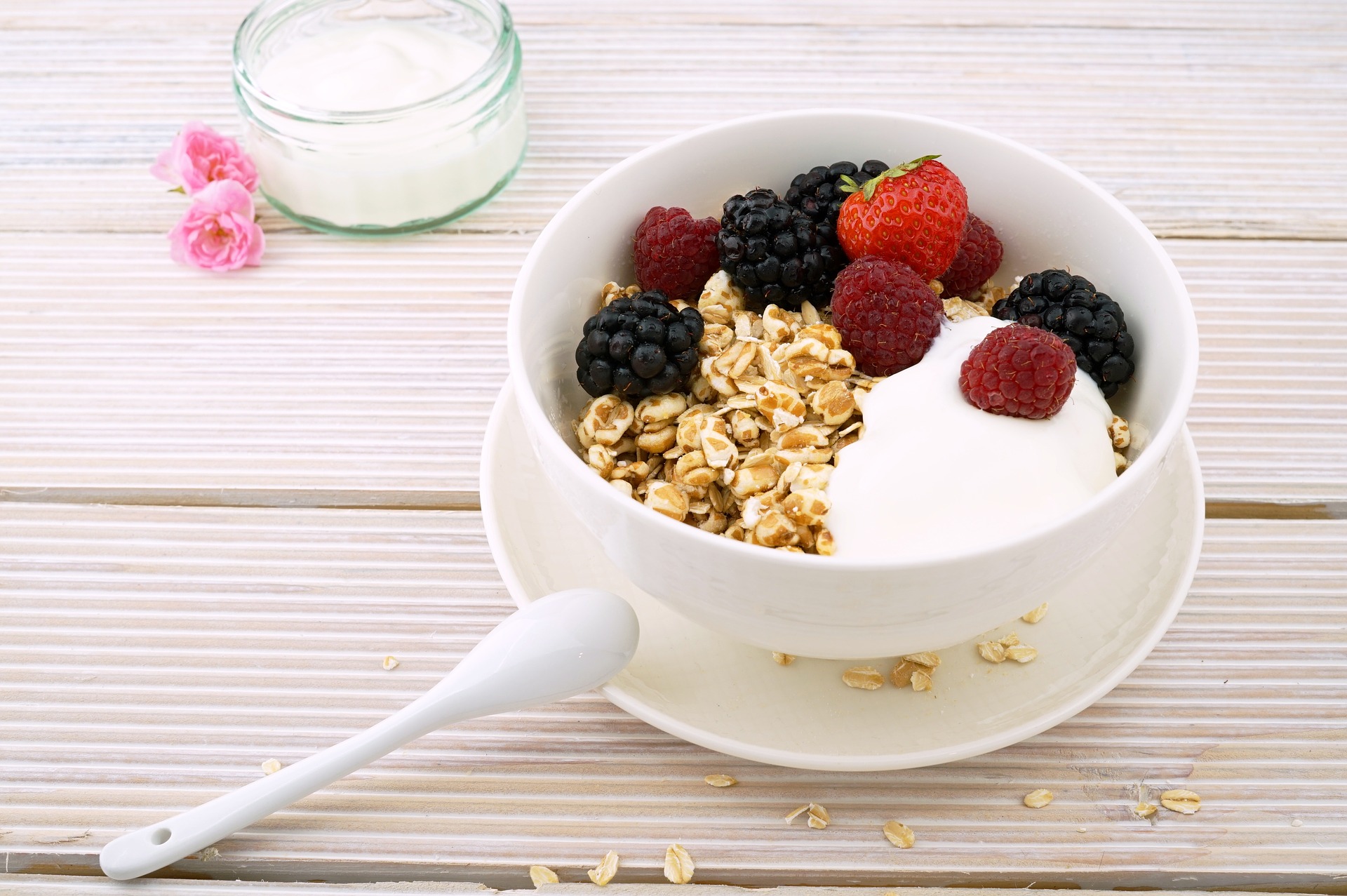 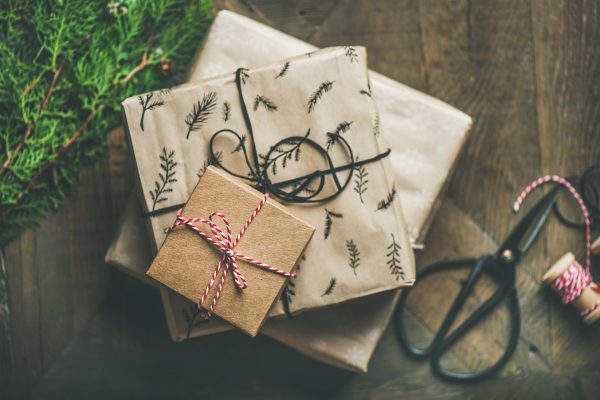 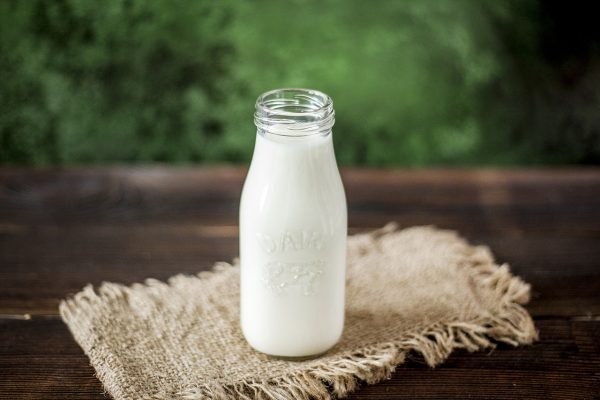 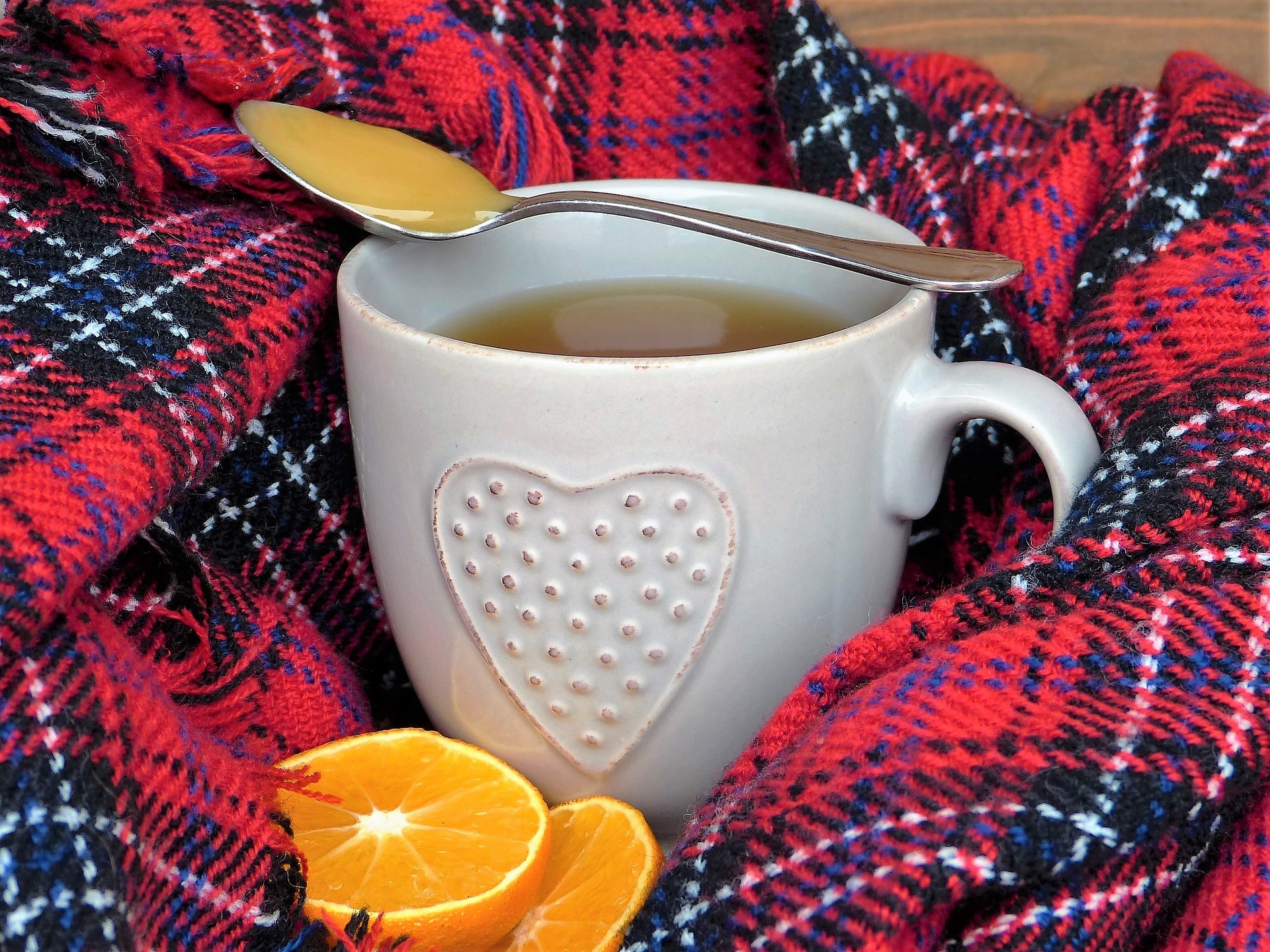