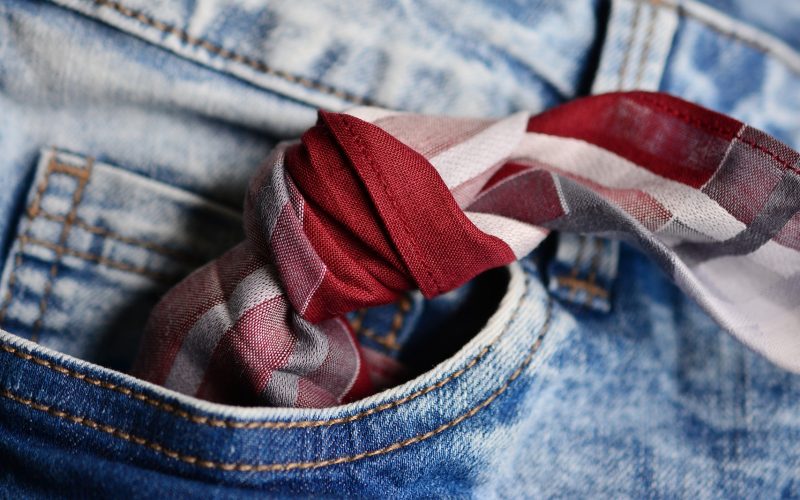 As I got older I started using paper tissues. I don’t remember making that decision rapidly or consciously, it just sort of happened. Looking back, however, I notice that from that moment on, when I had a cold, I also got a rash around my nose. I took that as a sign of the cold but it’s really a reaction to the paper tissues.

So today I want to go back to the old handkerchief and explore a bit why it’s come out of fashion and how to get it back.

Handkerchiefs, or hankies, are small, square, hemmed cloths with more or less colourful printing on them. They are mostly made of cotton, sometimes linen, synthetic or even silk. It’s important to consider the fabric because some are more absorbent than others.

Hankies are intended to be used to blow one’s nose in. Sometimes they can also be used for decorative purposes such as pocket squares. When you have children around, hankies can be used to wipe their faces and hands, clean up spills, use as an emergency bandage, or even to carry around little toys.

Handkerchiefs are a universal piece to carry around and yet, they have become somewhat old-fashioned and even frowned upon.

Why don’t I use handkerchiefs anymore?

I might have to put this question in context before answering it.

Handkerchiefs are still used for a variety of purposes, mainly as signals. For example, show spectators of bullfights in Spain their recognition of a good fight of the matador by waving a white handkerchief. The handkerchief code is also established in the LGBT community to signal sexual preferences.

For the common cold, however, handkerchiefs have been replaced by paper tissues.

One disadvantage of hankies often cited is hygiene. Especially when we are sick, our nasal secretions contain high amounts of the virus making us sick. For the person being sick, this is not a problem but it can be for others around.

When you use a handkerchief to blow your nose when you’re sick, you blow out viruses into the hankie or tissue. This happens, regardless of whether you’re using paper or fabric. The decisive part is what happens afterwards. The virus is also on your hands and can be transmitted from any doorknob, handshake, or towel to the next person. If you blow your nose into a tissue, open the bin to throw it away, the next person opening the bin can contract the virus. If you use a handkerchief and wash your hands straight after using it, no one can contract the virus because water (and soap) kills the common cold virus.

Of course, the equation goes the other way around as well. But you get my point. The question is not what we blow our noses into but what we do about our hands after we’re finished.

Why I prefer handkerchiefs

Because I get a red nose pretty quickly from paper tissues, I prefer using handkerchiefs. And that’s just my personal reason. There are many others as to why handkerchiefs are better.

1. They are environmentally friendly. Using tissues made from virgin pulp has a long tail of environmental costs associated with it (read more about paper and pulp production from WWF). Cotton also has this tail but because it’s reusable, the costs are much smaller.

2. Hankies are cheaper. Although there is an up-front cost to handkerchiefs, they will outlast any box of paper tissues. And buying new tissues in the cold- and flu season is a cost to keep in mind.

3. Hankies are more fun to use. I can get them in different colours and prints and at least this way they can lighten up my day.

4. And I can use handkerchiefs for so many more things than just to blow my nose.

If you want to continue to use tissues

And if you do use recycled paper tissues, and they are bleached without chlorine, you can even recycle them.

2 thoughts on “Going back to handkerchiefs” 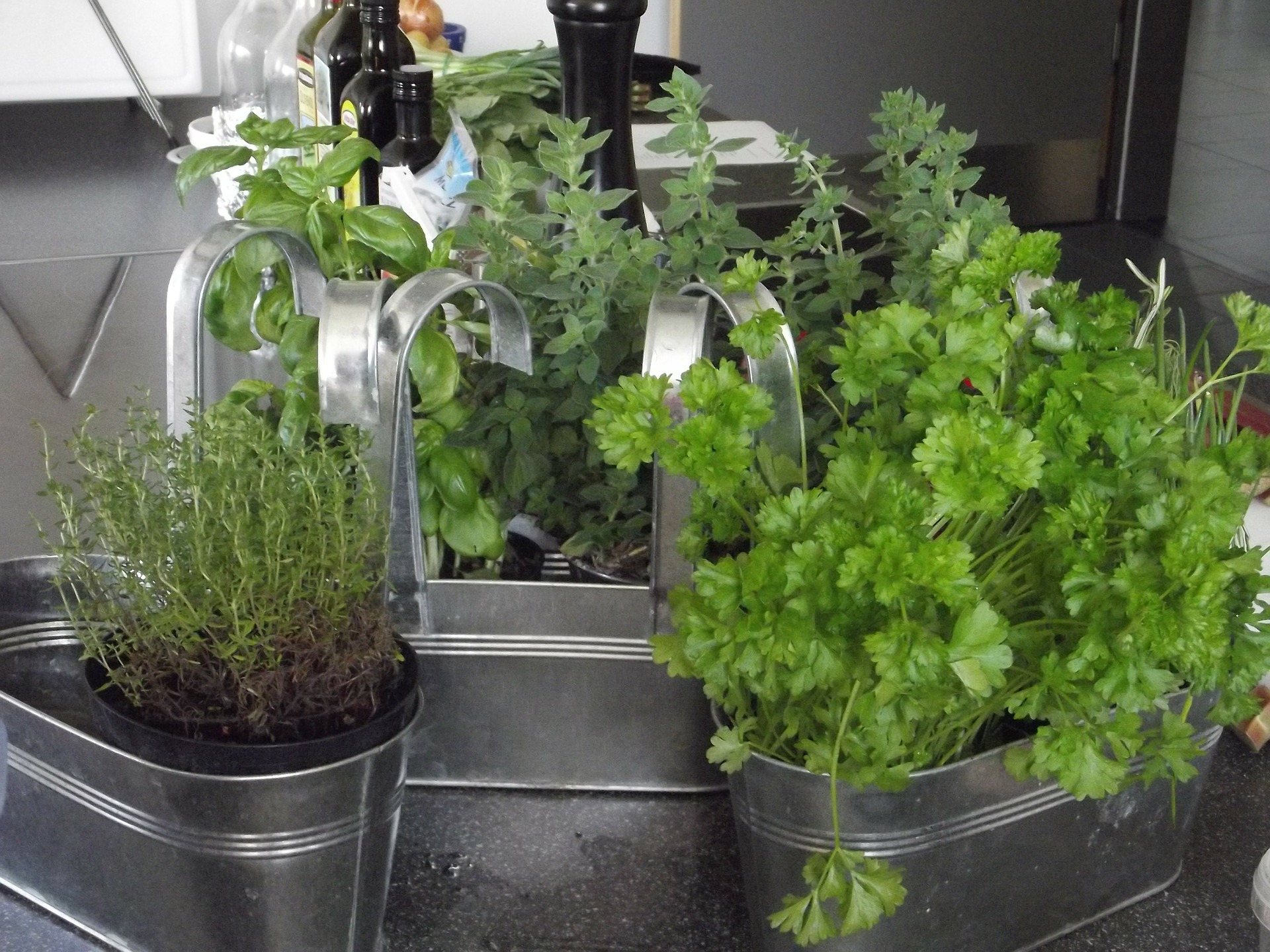 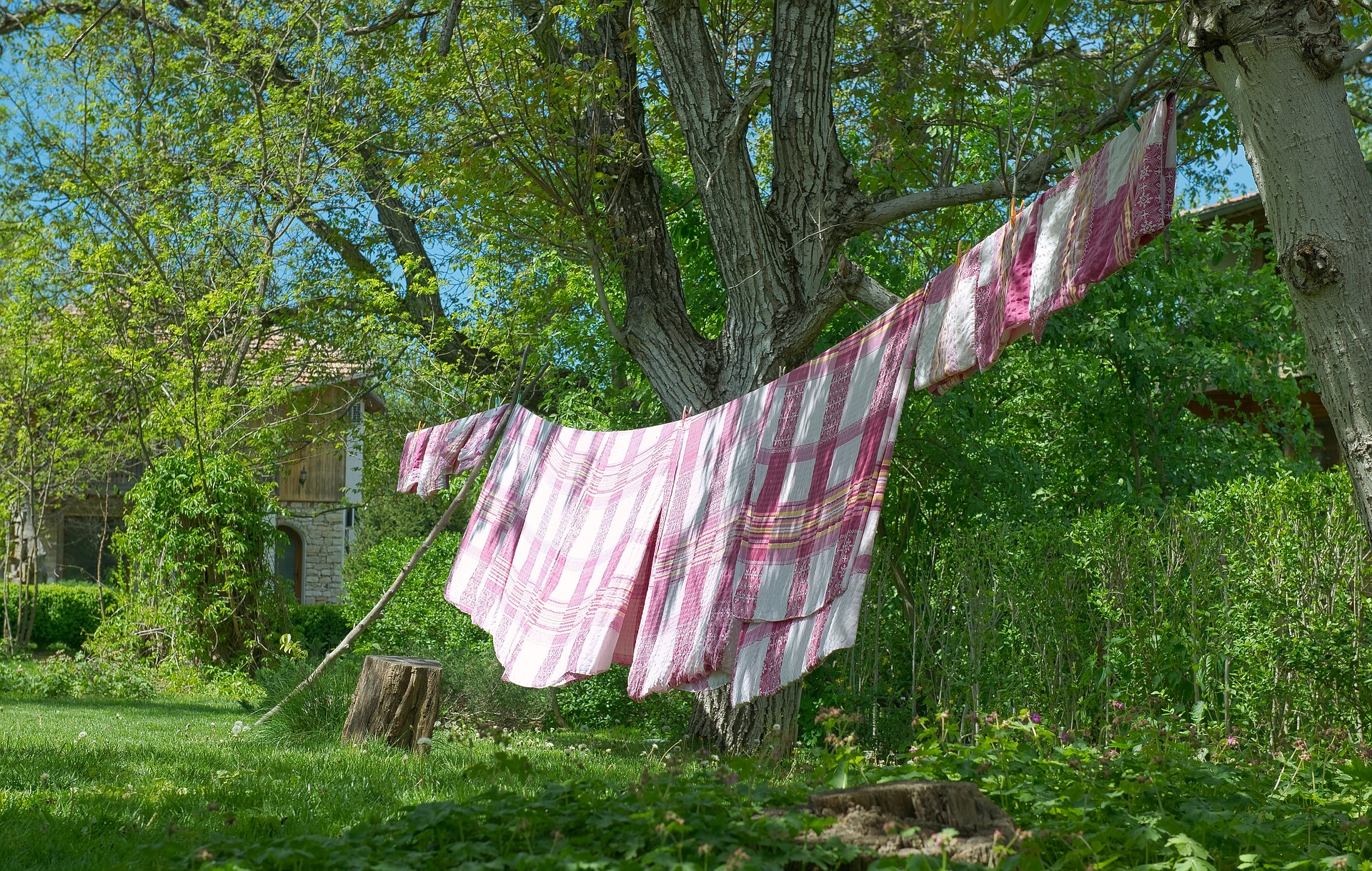 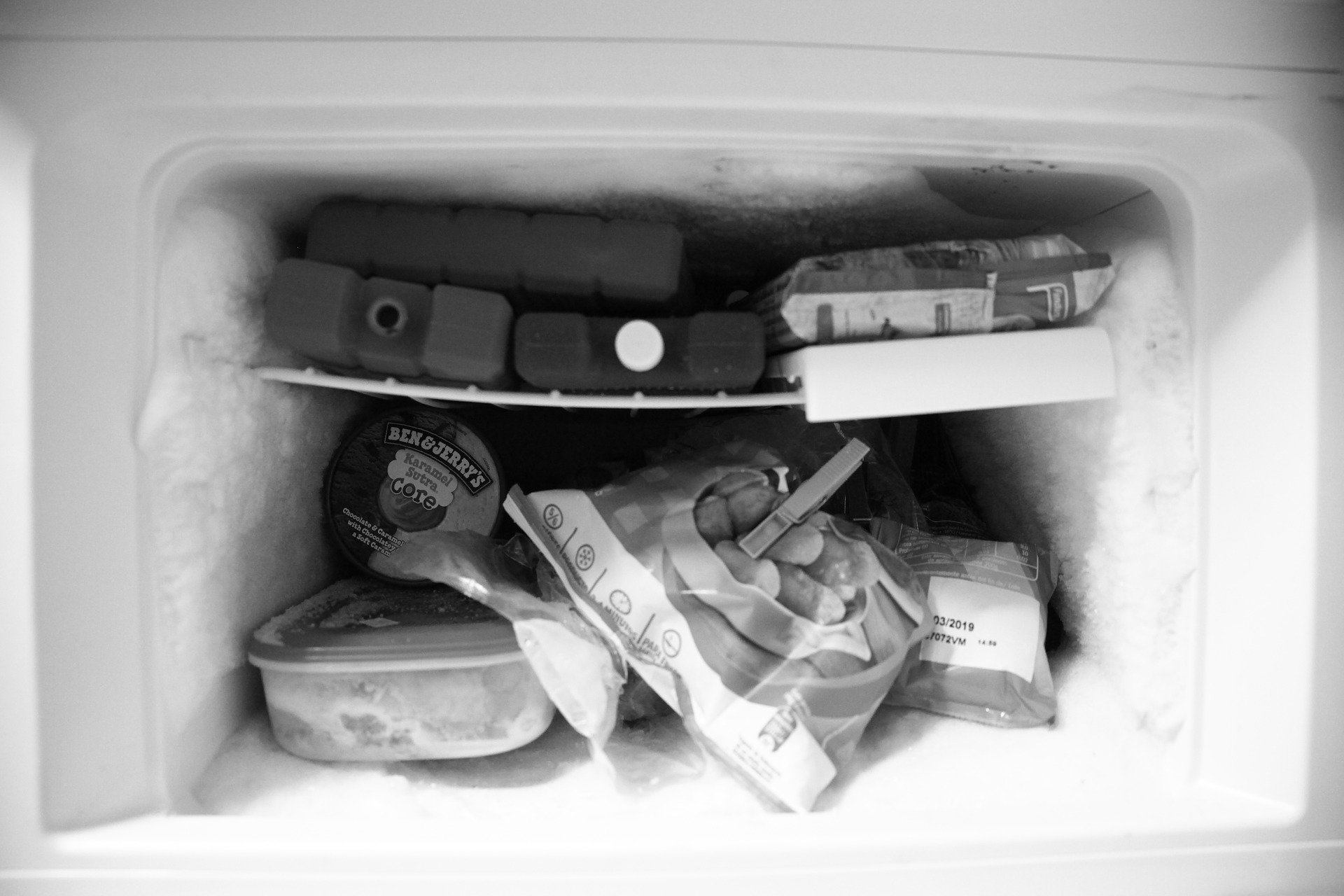