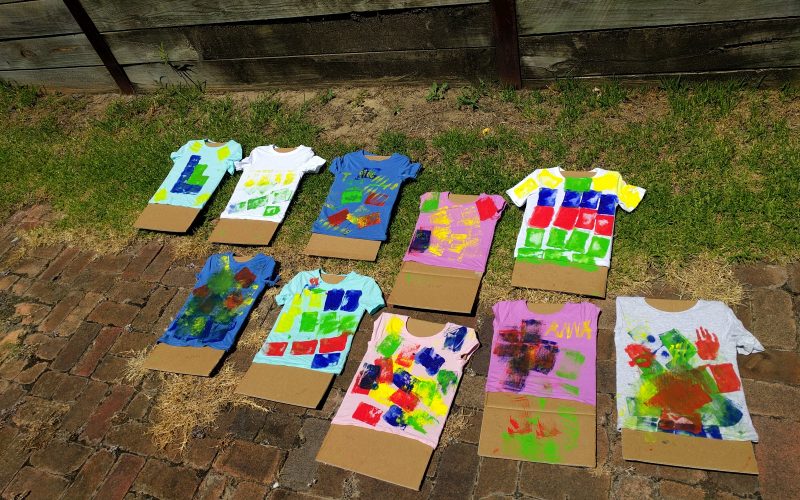 My son had his birthday a few days ago and we made it our mission to host his birthday party ourselves. It wasn’t an easy task with ten kids in total running around. We wanted to keep it low cost so it turned into a lot of parent involvement.

Here are some ideas on how we did it.

Food is always a biggie for me since I really don’t like junk food at parties. So we dedicated quite a lot of time to preparing food for the party ourselves.

The main thing I made was pizza slices. I made a yeast dough the night before the party. In the morning I role it out into individual trays of pizza dough covered it lightly with a simple tomato sauce and some cheese and baked it. These pizza slices went down pretty well with the kids.

And overall they were easy to make.

The biggest project for me was the cake. I made it myself although I’m not a cake decorator at all. I’m an okay baker but my cakes tend to look unspectacular. This time I went with a blueberry cake, sort of shaped into a boat. It turned out pretty well and was the correct size for the number of people at the party.

Other snacks were veggie sticks with homemade hummus and fruit. I spend quite some time cutting up carrots, cucumber, capsicum, bananas, oranges, and watermelon. Basically, I went with what came in our veggie box that week. I had ordered double and that was enough to feed the crowd.

I did buy some bread crackers and lollies but it turned out that no one really ate them because I put them out later than everything else.

Throughout the party, my husband and I led games for the kids. We had an outdoor space which we used for some running games like ‘duck, duck, goose’ and a game with a large parachute. My son also wanted to play soccer but since we had neighbours with windows we didn’t go with that idea.

After some running around outside we moved inside and continued with some quieter games.

One, in particular, kept the kids going for a while: find the pot. It’s a game I played when I was a kid. One child gets blindfolded and holds a wooden spoon. An adult (usually) hides an up-side-down pot somewhere in the room. Under the pot is a little toy. We used cars since it was an all-boy birthday party. Once the pot is set up, the blindfolded child has to get down on the floor and tap with the wooden spoon until he or she finds the pot. The other kids helped by yelling ‘hot’ or ‘cold’, depending on how close the searcher was to the pot.

In our party, every guest had a go at this. My husband modelled it first and then the kids were off. It was great!

Other indoor party games were musical chair and musical statues as well as ‘sleeping lion‘. I tried to find games which helped the kids to calm down.

The calming down was important for the overall noise level but also for our craft: painting t-shirts.

I had spent some time researching possible craft projects for a birthday party. Painting t-shirts for everyone ticked all my boxes this year. I bought plain cotton t-shirts in different colours beforehand as well as acrylic paint. I washed the t-shirts before the party and stuck them each on a piece of cardboard. At the party, we used simple sponges to apply the paint to the t-shirts. It worked great and everyone got to take home a t-shirt. My kids still wear theirs and they are a great reminder of the party.

I prepared this craft instead of party bags. I looked around for a craft project that could be done in the time we spend together and which also has some longevity to it. Last year we made kites from plastic bags which was handy because we were by the beach with lots of space to run and some wind.

What I’ve learned from organising these parties is that it’s not easy to keep kids entertained and somewhat in the group. I absolutely understand when parents book an entertainer or an indoor play centre to hold a party. Personally, I don’t like these parties for their cost and lack of involvement but it’s up to the parents.

I hope though I can give you some encouragement to organise your own kids’ birthday party.

What are your favourite party food, games, and crafts? 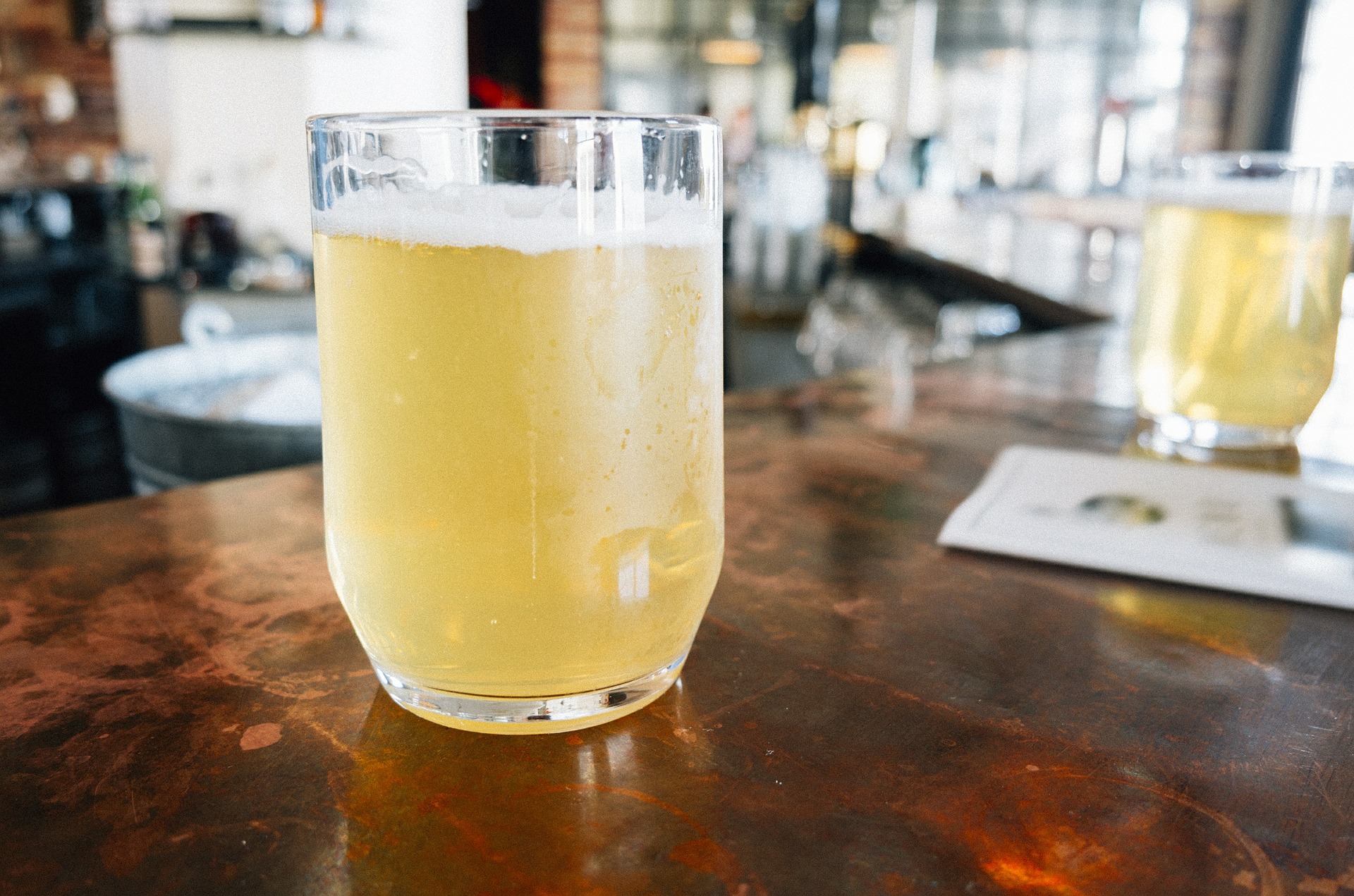 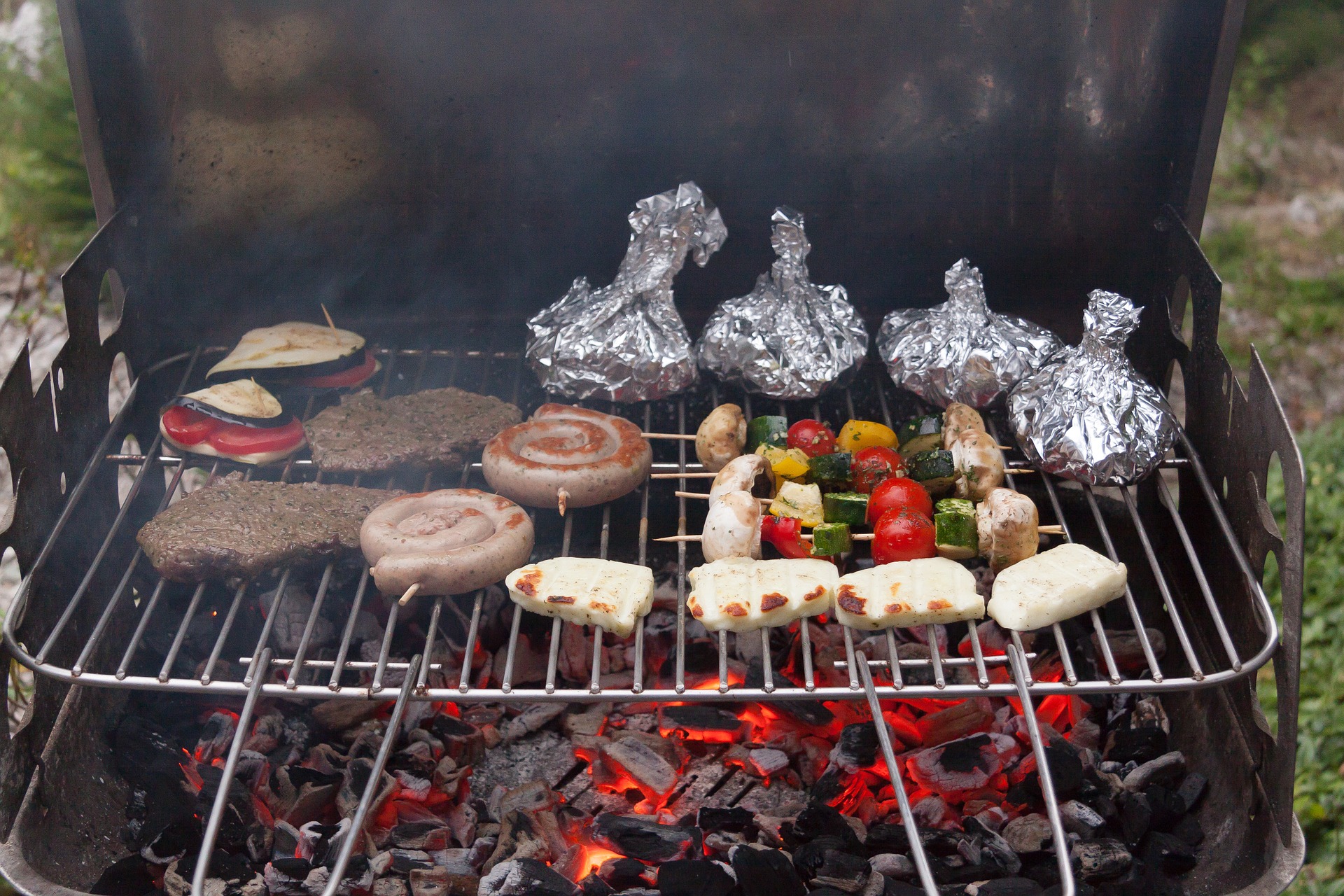 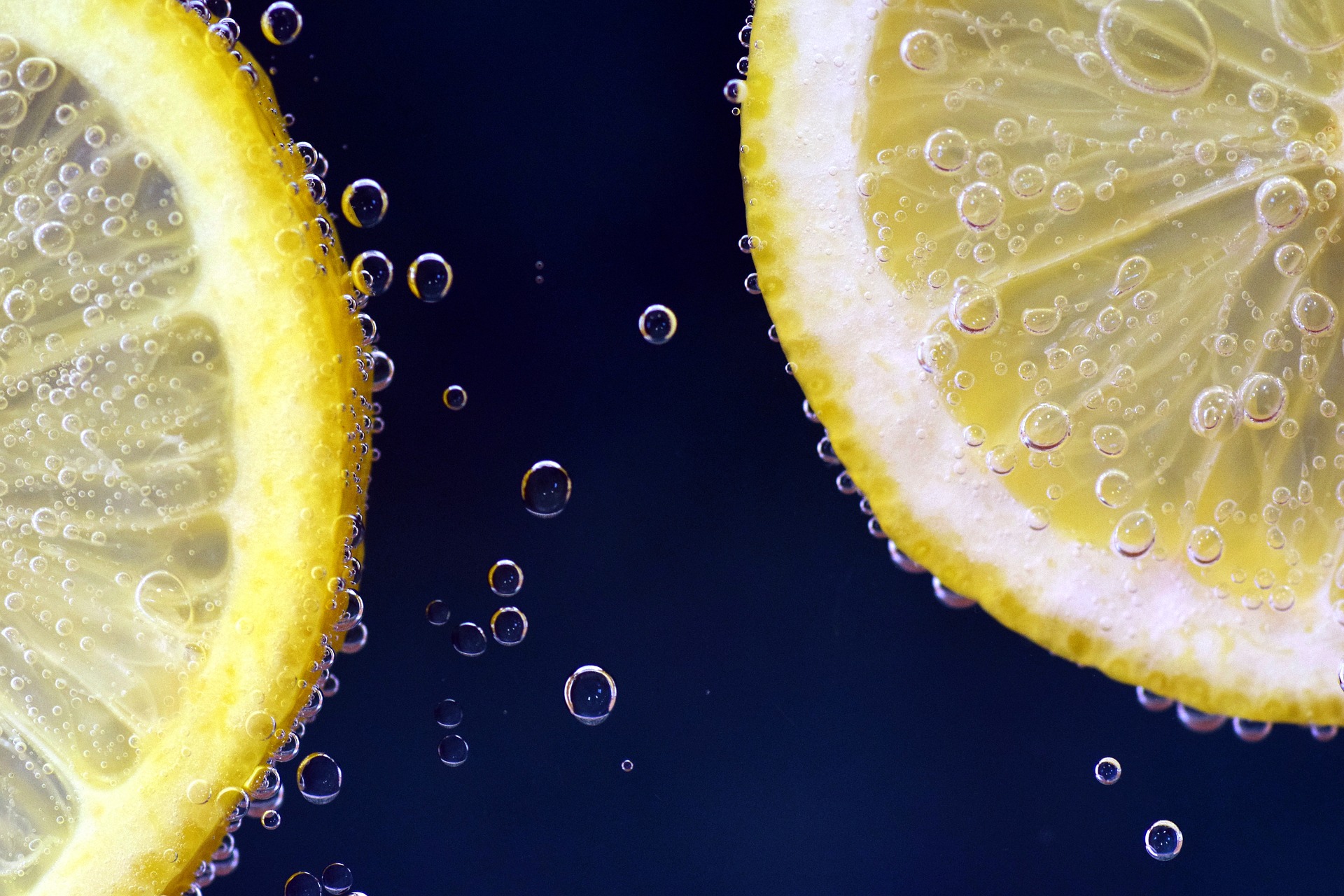