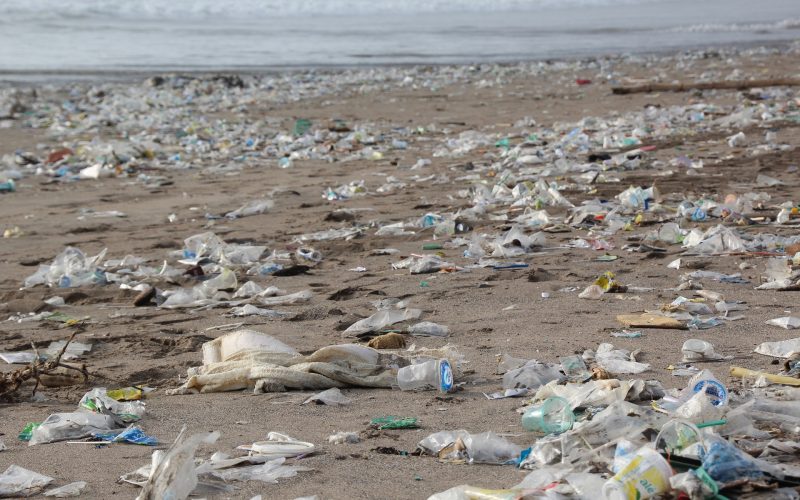 Our national (Australian) TV broadcaster ABC has just released a series of three documentaries entitled War on Waste. A very important topic and it seems a lot of people are watching it because they are talking about it. I hear it from friends, discuss it myself, and I even hear random people on the street and in cafes talking about the war on waste. It’s great and there is a lot in the documentarIies to talk about.

My topic is always the ‘now what’- question. Here is a collection of things I do in my personal war on waste.

Issues raised in the documentary

The show makes use of very practical examples of waste in Australia. In episode one the focus is on food waste, episode two deals with plastic waste, episode three is on fashion waste and coffee cups. All of the episodes have in common that they urge us consumer to consume less: buy less food that goes to waste and don’t be afraid to buy ‘odd-shaped’ food; use less plastic bags and recycle them where you can; and buy less clothing, wear it longer, and, of course, don’t get your takeaway coffee in a takeaway cup.

It’s great to raise so many issues and, without bragging, I want to respond to some of them with my life examples.

The issue of food waste goes two ways: buy less if you know you won’t be eating it and ask supermarkets about their food waste and cosmetic standards for fruit and veggies.

I’ve been getting fruit and veggie boxes every week for the better part of the last five years. These boxes each contain locally grown food. They are suitable to feed a family of four for about a week, and they certainly do not adhere to cosmetic standards.

I like the veggie box because it’s seasonal fruit and veggies and I know where it’s coming from.

But, I’m also guilty of throwing food in the bin because we didn’t get the opportunity to eat it before it goes off.

When I say the bin I want to mean our compost. We got a compost when we moved into our current house but we got the wrong kind. For about six months we used it regularly, fed by our scrap foods. It filled up so quickly that now we can’t use it anymore until the content is properly converted. So, our food waste goes in the normal bin.

My lesson learnt is to get a compost suitable to our space. The next one for us will be a compost tumbler and maybe a worm farm.

For the past three years, I’ve been hard at work to get my family to take reusable grocery bags shopping. It’s slowly sinking in but the plastic bag still wins sometimes. Convenience often comes before environmental awareness, even in our family.

That is not to say that we won’t try harder. We have started doing most of our shopping for bulk foods at another store where we even have to bring our own containers, yet alone our bags. It’s a step we’re actually enjoying.

I’m also cutting back on snack food shopping: no more biscuits, chips, or crackers that are wrapped in layers of plastic. I try to bake as much as possible at home.

Luckily I don’t have issues with these items: most of my clothes are second-hand and I don’t drink takeaway coffees.

However, the coffee cups is an issue that brushes me the wrong way often. We have a café in our neighbourhood which serves my kids’ milkshakes in plastic cups even when we’re sitting down. I have started to explicitly ask for a reusable cup the last couple of times I was there but I have to ask.

The documentary War on Waste is very good and I’m excited to hear people talking about it. I sincerely hope the moment doesn’t vanish too quickly and habits do change. It’s by no means easy but little steps can go a long way in an attempt to reduce our joined production of waste. 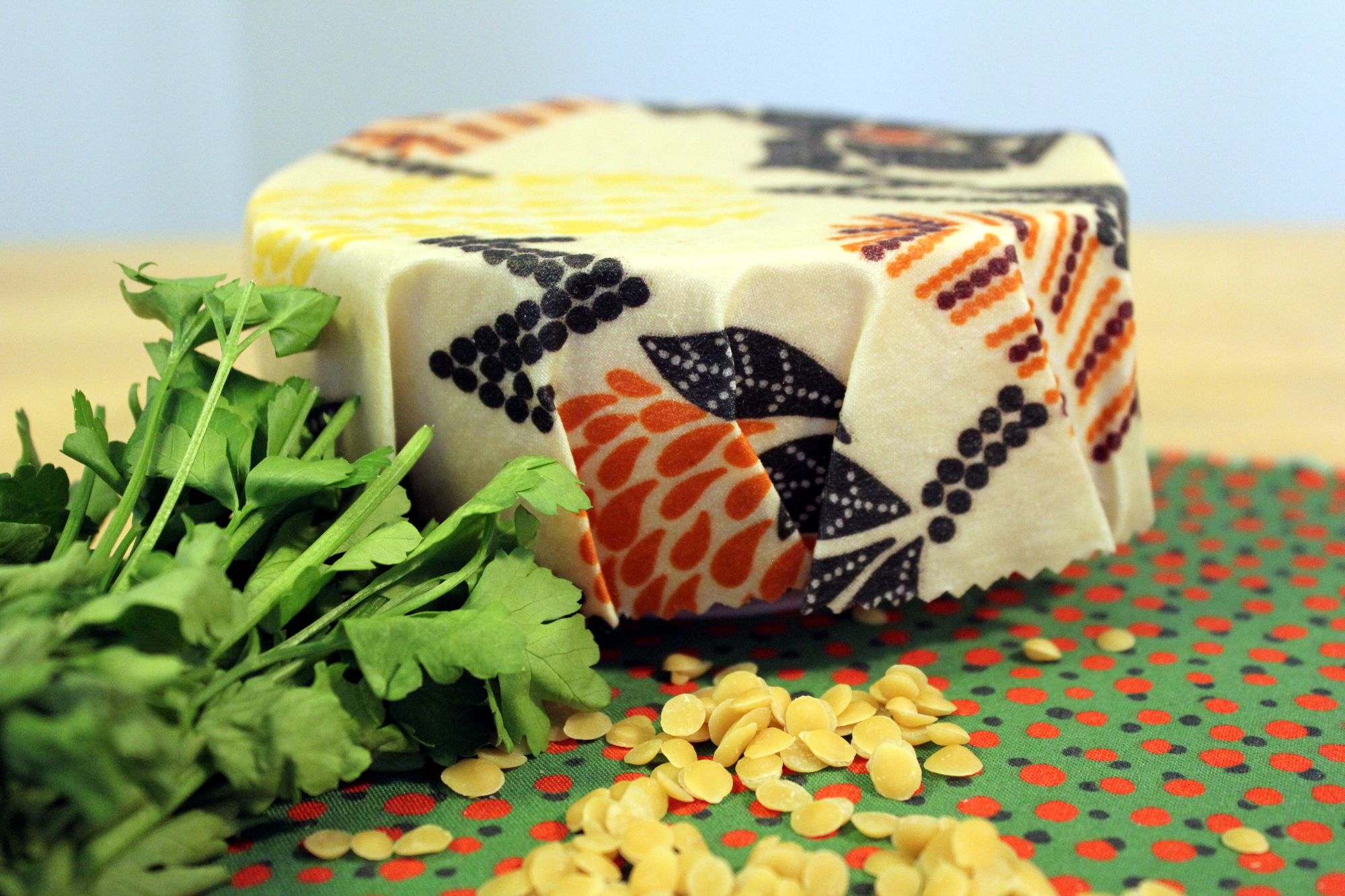 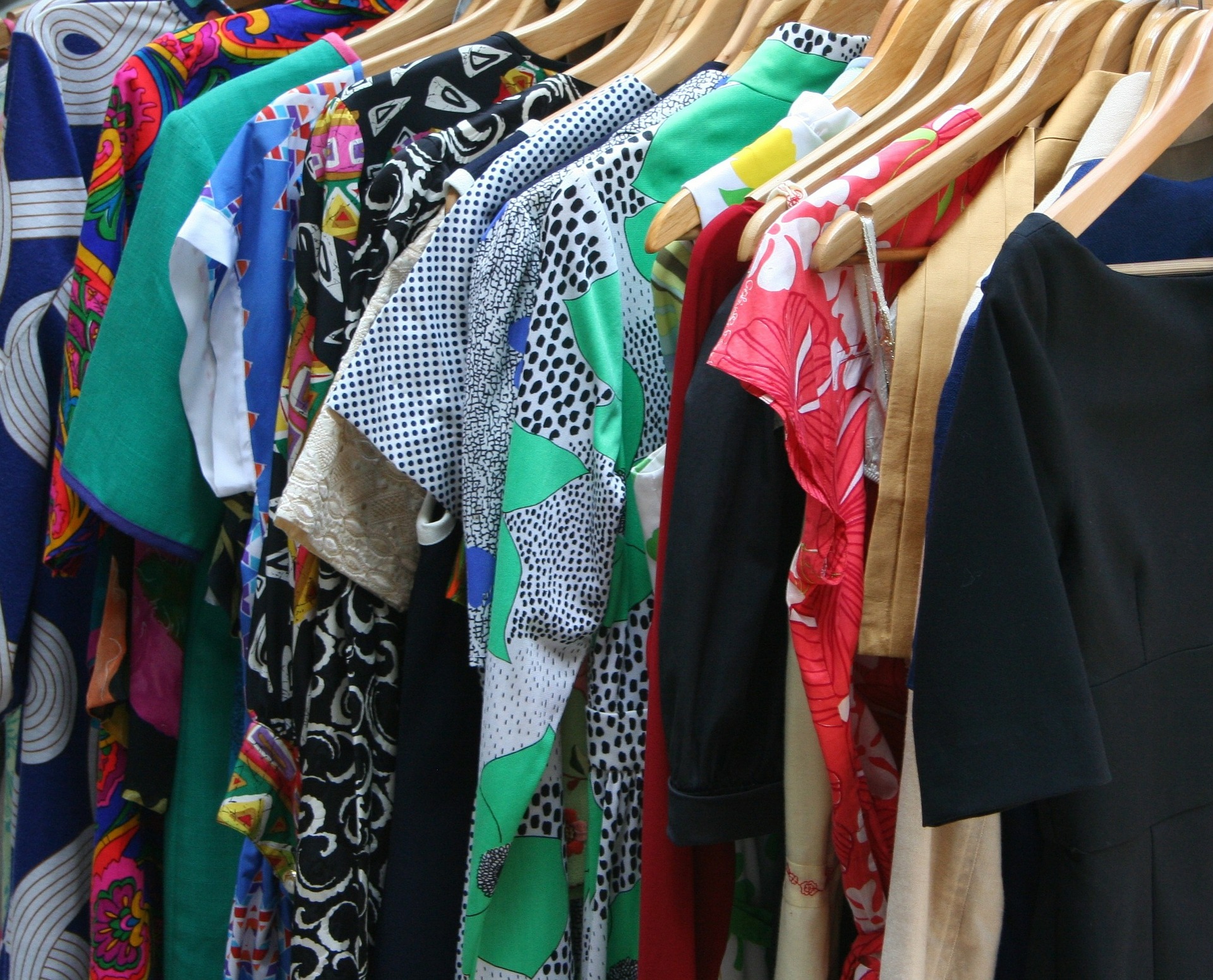 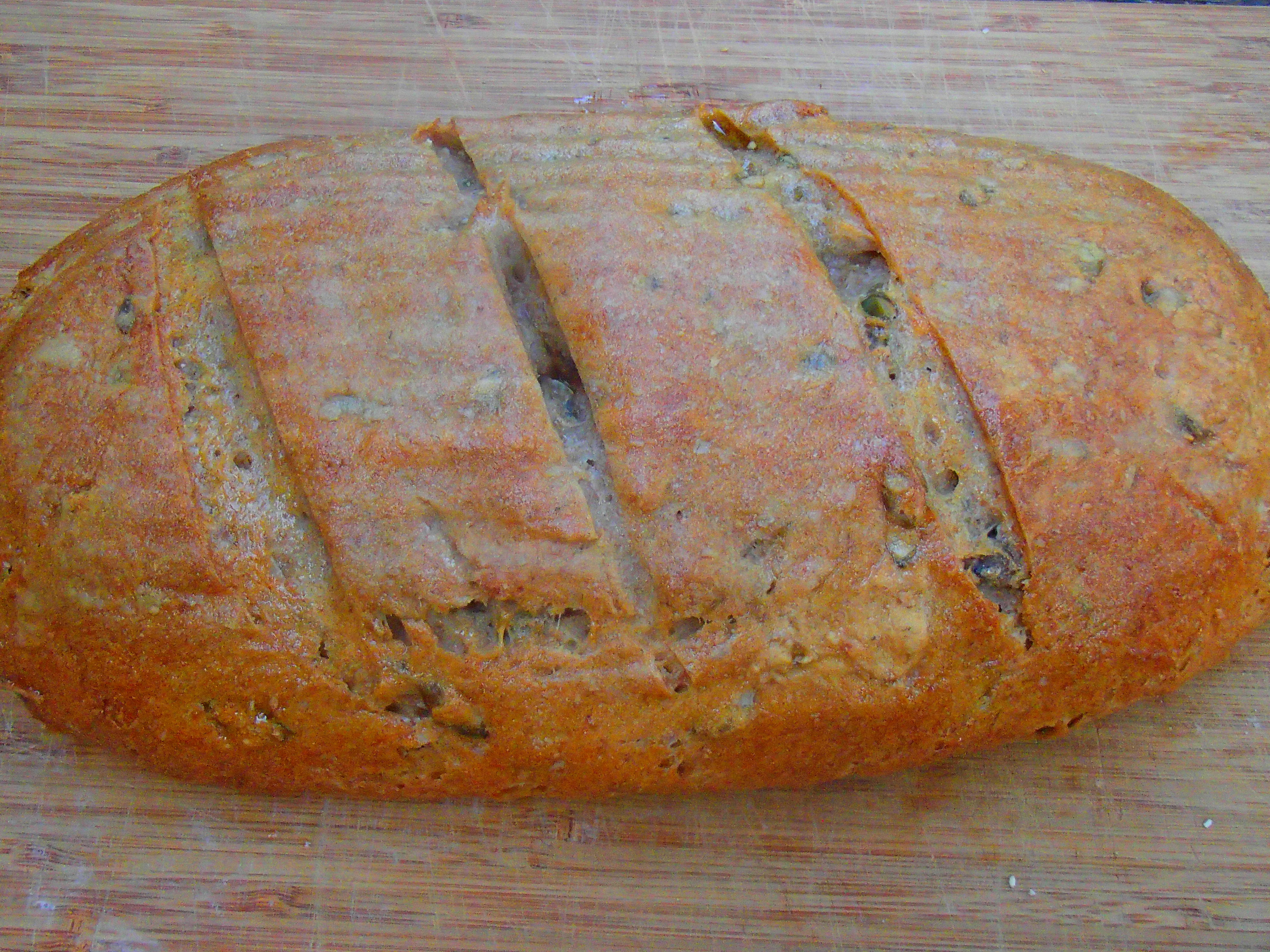 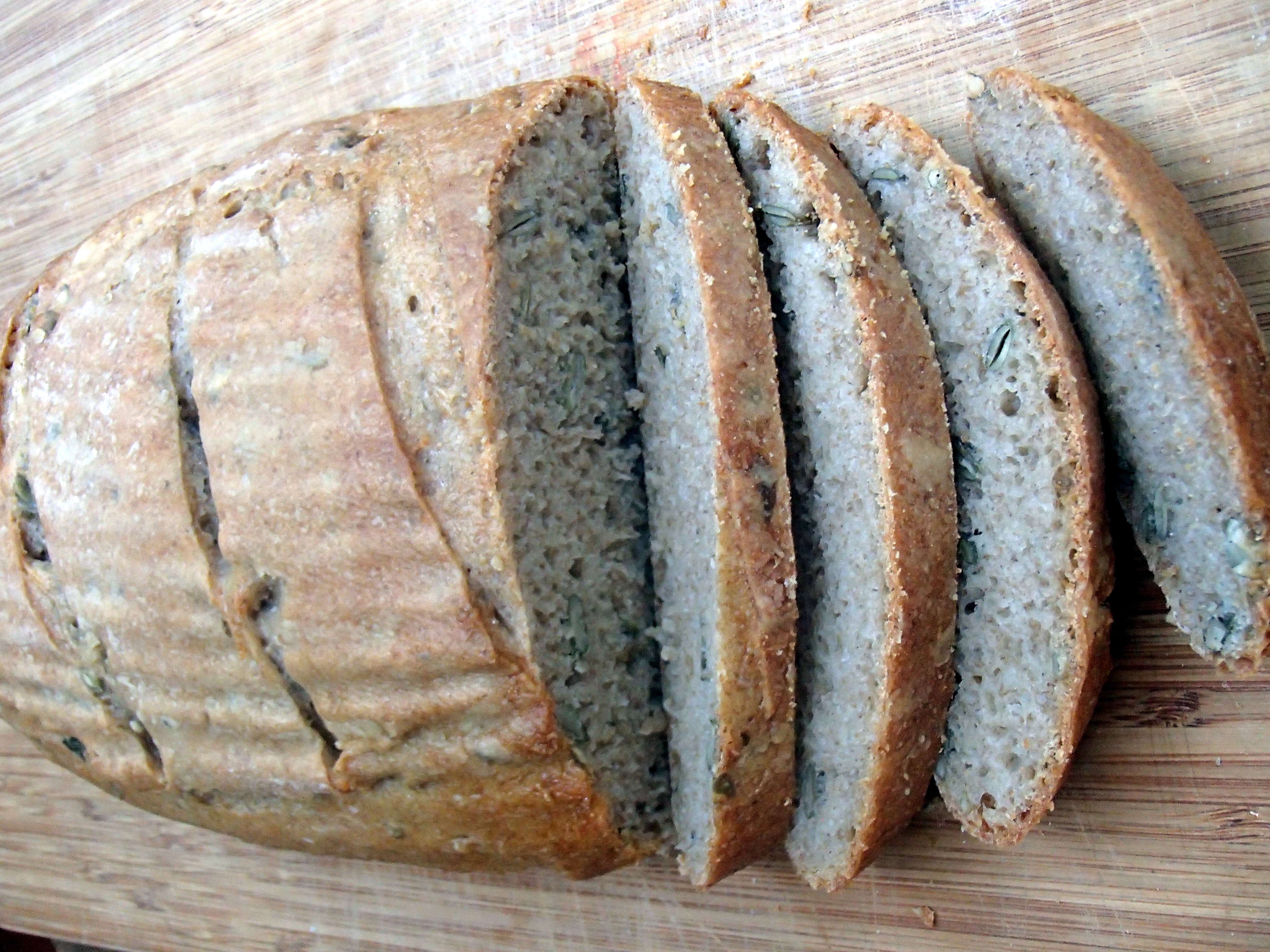