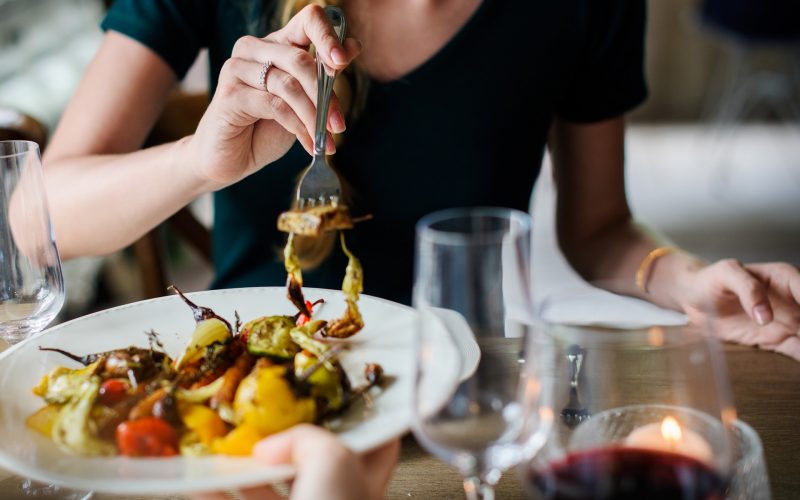 One of my friends had a baby last week. In the weeks leading up to her giving birth, a mutual friend asked me if I would consider joining their group of people bringing the new parents a meal. I instantly said yes because I absolutely love the idea!

When we needed support

When we moved to Australia we didn’t know anyone and were rather lost for personal connections. This lack became very crucial when we were expecting our second child and needed someone to look after our older one. Three months before the due date we went along to a local church, met some nice people and ended up agreeing with one of those people that they would look after our number one when I went into labour.

I went into labour on a Sunday morning at seven. We called our friend from church and she instantly came and picked up our number one. By lunchtime number two was born and number one came home, after a morning at church. I’ve only heard stories about it but for all I know number one was extremely spoiled at church with all sorts of food. Everyone figured out what was going on when he was there without his parents.

The next week all four of us went to church.

While this experience was already lovely in itself, the following weeks were even more amazing. For about two weeks we had someone from church bringing us a cooked dish every other day. It was people we had either briefly met or not even met at all. They all had answered the call to bring a new family a meal.

I was stunned by this support.

Since then we always join any calls to bring meals to new families.

Take them a meal

The idea behind a meal for a family with a new baby is simple: when you have had a baby, preparing food is not the first priority. When we welcomed our first baby we had a paid food delivery service bringing us food every day. These services are common in Europe. You can get almost anything delivered. Here in Australia, it’s limited to groceries. I had looked for daily food deliveries in the time leading up to number two’s birth and only found services who would bring a week’s worth of food which then needs to be frozen and heated on the day. It was also targeted at elderly people with delivery primarily to rest homes.

After the birth of number one, we had a group of (US) friends who came to our house with a cooked dinner. All we did was to put out plates. That was the first time I had ever heard of ‘caring through a meal’ before.

To be honest, our plans for food after the birth of number two were rather limited. My husband had time off and we were going to continue our routine from before: cook what you can find. The food cooked with love from other people was SOOOO much better.

I was over the moon with the support we received. Not just the babysitting and the welcoming into the community but the support through a simple gesture like a meal. I’m going to continue this new found tradition and cook for any new families.

A call to action

If you are in a similar situation, you know of a new baby and want to help the family but don’t know how – bring them a meal. I’ve come across this website which helps with the planning should there be more friends eager to help.

Also, reach out to others in need of a home cooked meal and some conversation with it. Visit a friend, talk about their life, and bring a meal. It is worth it!!!

One thought on “Take them a meal” 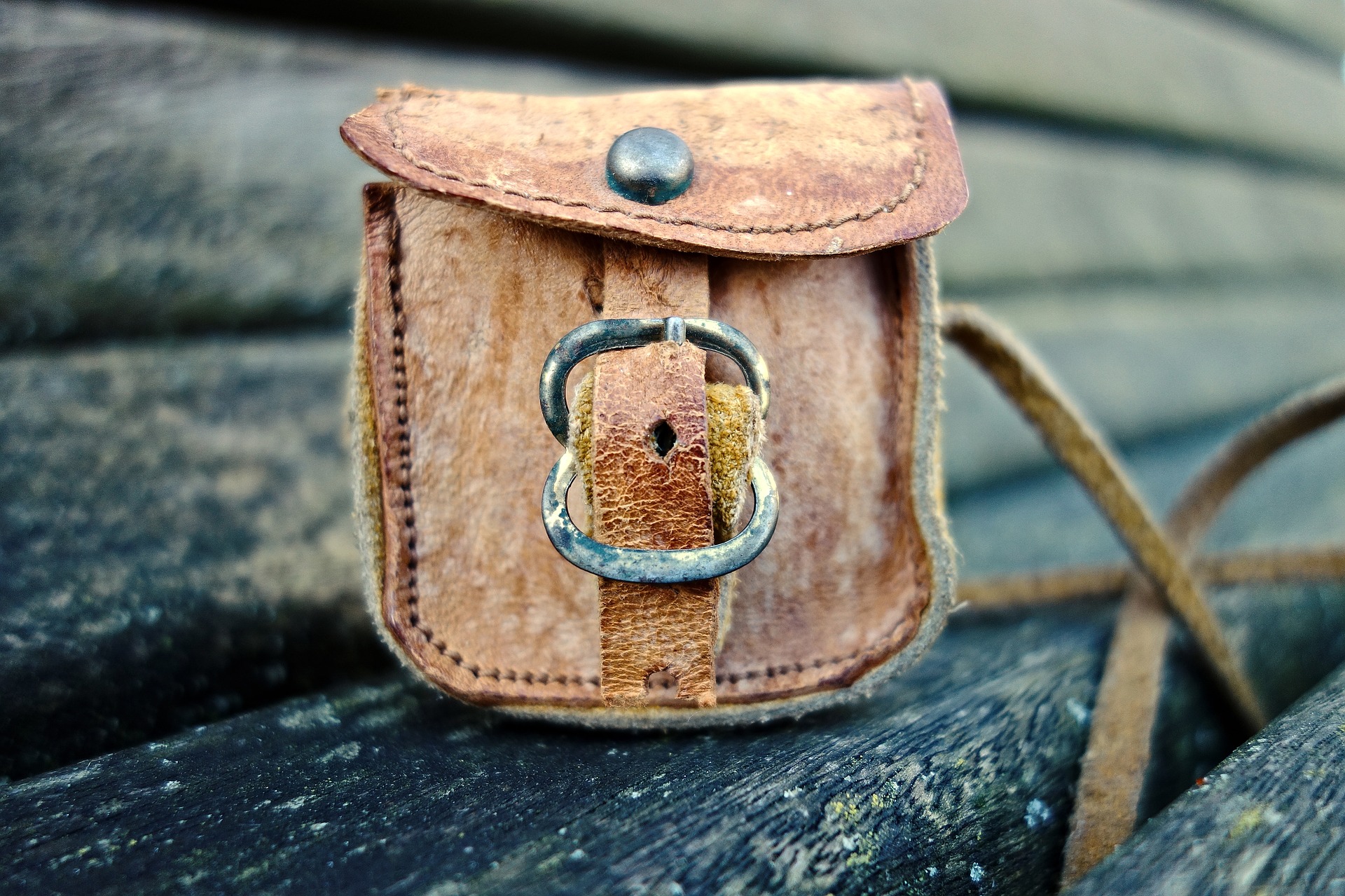 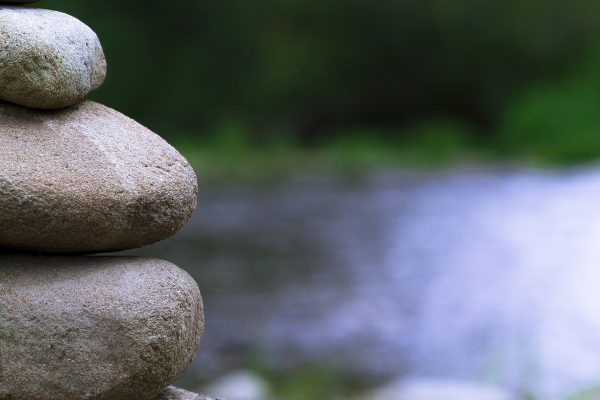 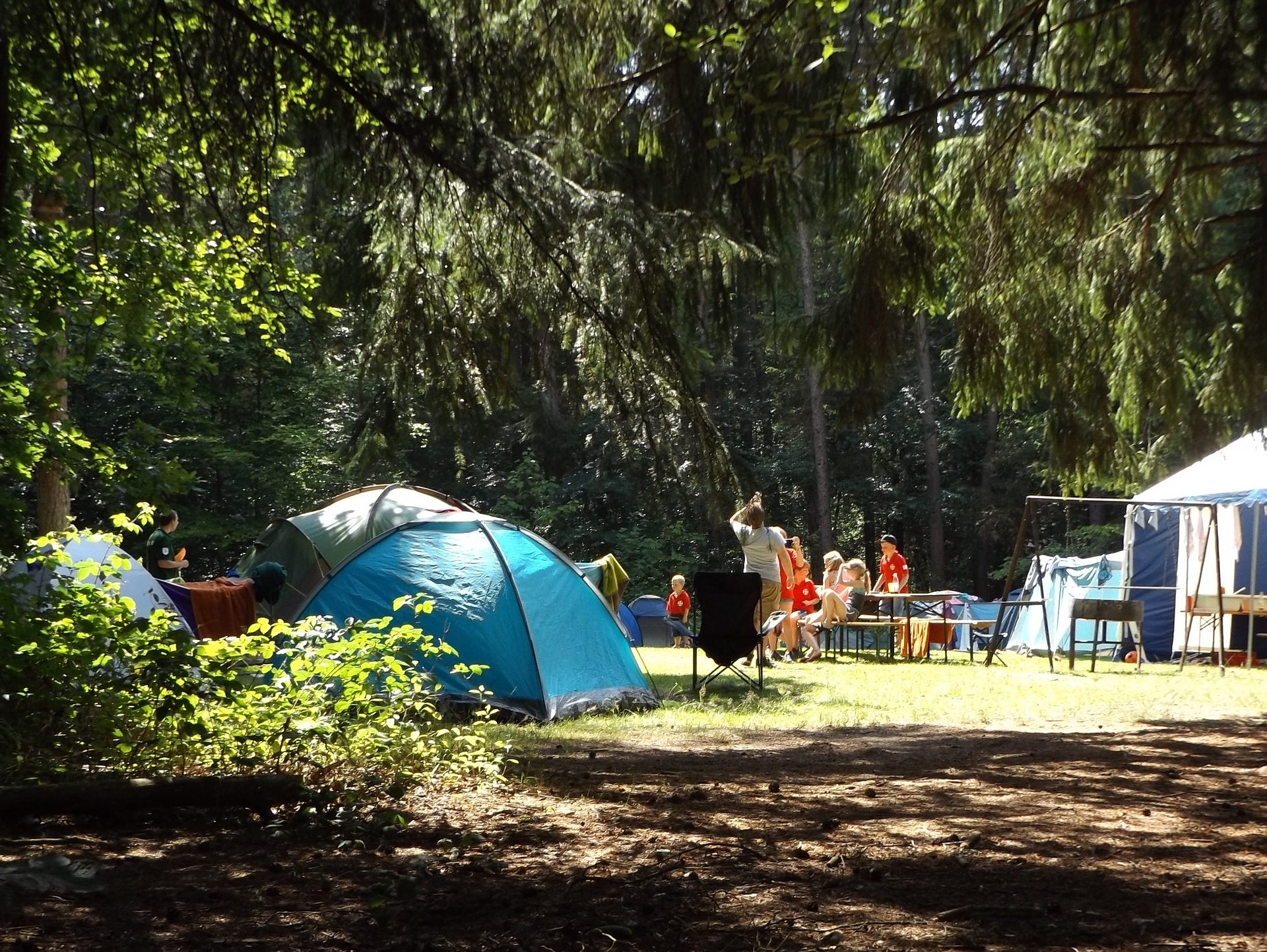 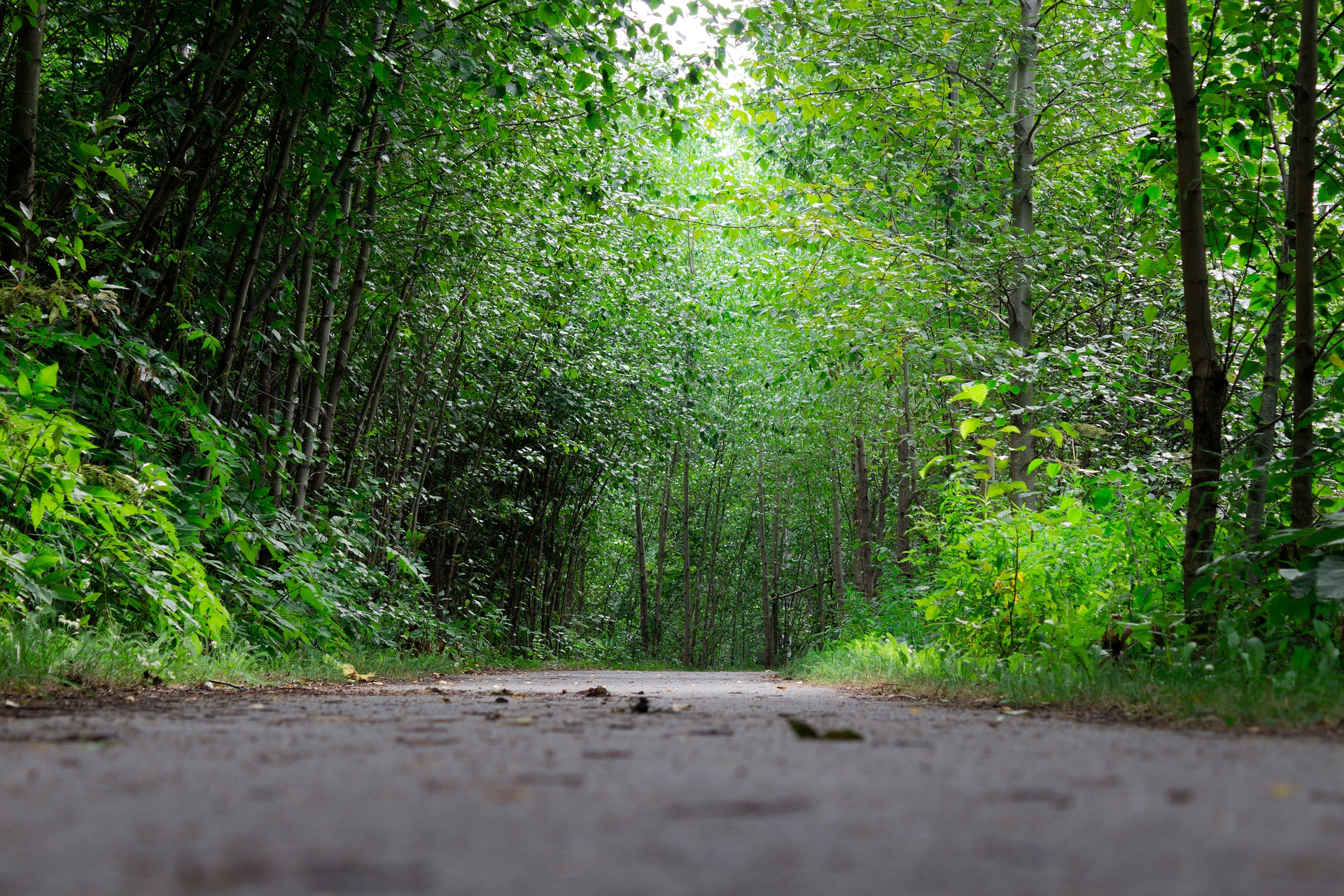