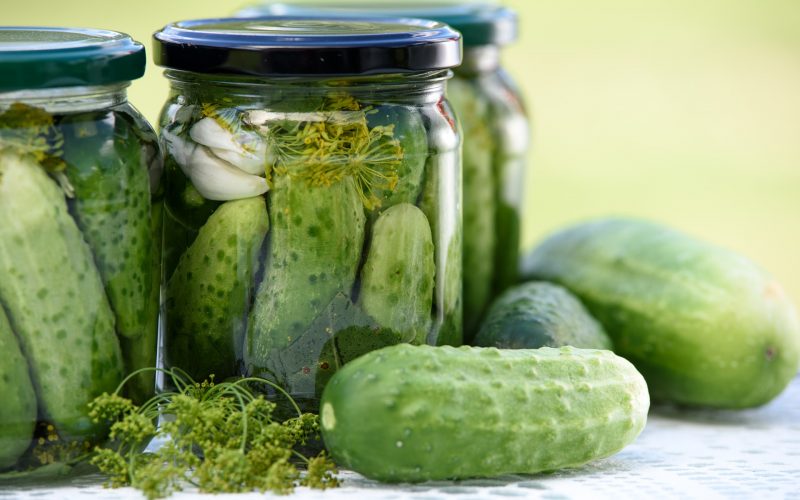 When I hear ‘pickled food’, my mind usually turns to pickled cucumbers. Pickled cucumbers are easily the most well-known kind of pickled food. But, little did I know that you can pickle all kinds of food. And pickling is actually one of the oldest forms of food preservation.

So today, a little run-down of what it means to pickle food and how to go about it.

Pickling as a method of food preservation is used to create an environment in which most bacteria cannot grow. Prohibiting bacterial growth prevents the fruit and vegetables from spoiling. Pickling can extend the life of vegetable and fruit to a couple of months and sometimes even years.

There are three different types of pickling which preserve food in different ways, for different lengths of time, and by making use of different processes. Most methods also incorporate another form of food preservation.

Quick pickles are those foods which are boiled and then immersed in acidified brine. This method uses canning principles. The shelf life is generally one to two years.

For quick pickling, it is important to stick to tested recipes.

Fermented pickles are those pickles which are soaked in brine for several weeks. The salt content and temperature control the fermentation. Fermented pickles can have a shelf life of 3 to 6 months.

Fermented pickles require some skills and practice, however.

Fresh pickles are simply foods soaked in vinegar. My first ever attempt at pickling food was a batch of bread and butter cucumber pickles. It was ready for eating that night.

Fresh pickles have a short shelf life (unless the fruit or vegetable has been blanched) and you can experiment with recipes.

Aside from the fruit and vegetable to be pickled, there are three ingredients needed for pickling: acids such as vinegar or lemon juice, salt, and alcohol. One recipe generally doesn’t need all three of these ingredients. In addition, some recipes also call for sugar and spices.

Acid in the form of vinegar is the most important ingredient in pickles. Most recipes today will ask for vinegar with a 5% acidity level. This level can be found in most white vinegar and apple cider vinegar. Wine vinegar generally doesn’t reach this level which can lead to soft and weak pickles.

Salt is the second most important pickling ingredient. When making fresh pickles, any salt will be okay. However, when fermenting or quick pickling fruit and vegetable, pickling (or canning) salt is the way to go. The reason is that table and cooking salts contain filling agents such as anti-caking agents which can result in cloudy brines and different flavours.

Pickling fruit in alcohol is a technique commonly used in Eastern Europe although it has become a new favourite among the DIY community. It requires liquor with at least 40% alcohol. The method is as simple as pouring liquor over produce and letting it sit.

Speaking of produce, it is important to start any pickling adventure with fresh produce, preferably within 24 hours of harvesting it. Some vegetables need blanching (like asparagus) or pre-cooking (like beets) but most can be used raw.

How to go about it

First, choose fresh and seasonal produce you want to pickle. There is an abundance of recipes to choose from so ‘go with your gut’.

Then, choose a recipe from a trusted source. I prefer cookbooks from the library for this but it’s up to you what (and who) you trust. Please let me know in the comments below what recipes have worked for you and which sources you trust.

Once you’re ready to start, sanitise your equipment, in particular, the jar(s) you’re going to use. You can use almost any glass container with a lid. I wouldn’t use plastic or metal containers because they can corrode or add an unwanted flavour to your pickles.

Wash your produce and prepare as needed. For example, beets need to be pre-boiled and for some recipes, you need sliced cucumbers or zucchini.

Then it’s time to add the salt, vinegar or alcohol and maybe sugar and spices. Follow your recipes instructions for that.

Once everything is mixed, your pickles can be bottled and either stored in the fridge or pantry.

That’s pretty much it. You don’t need any fancy equipment or secret ingredient. 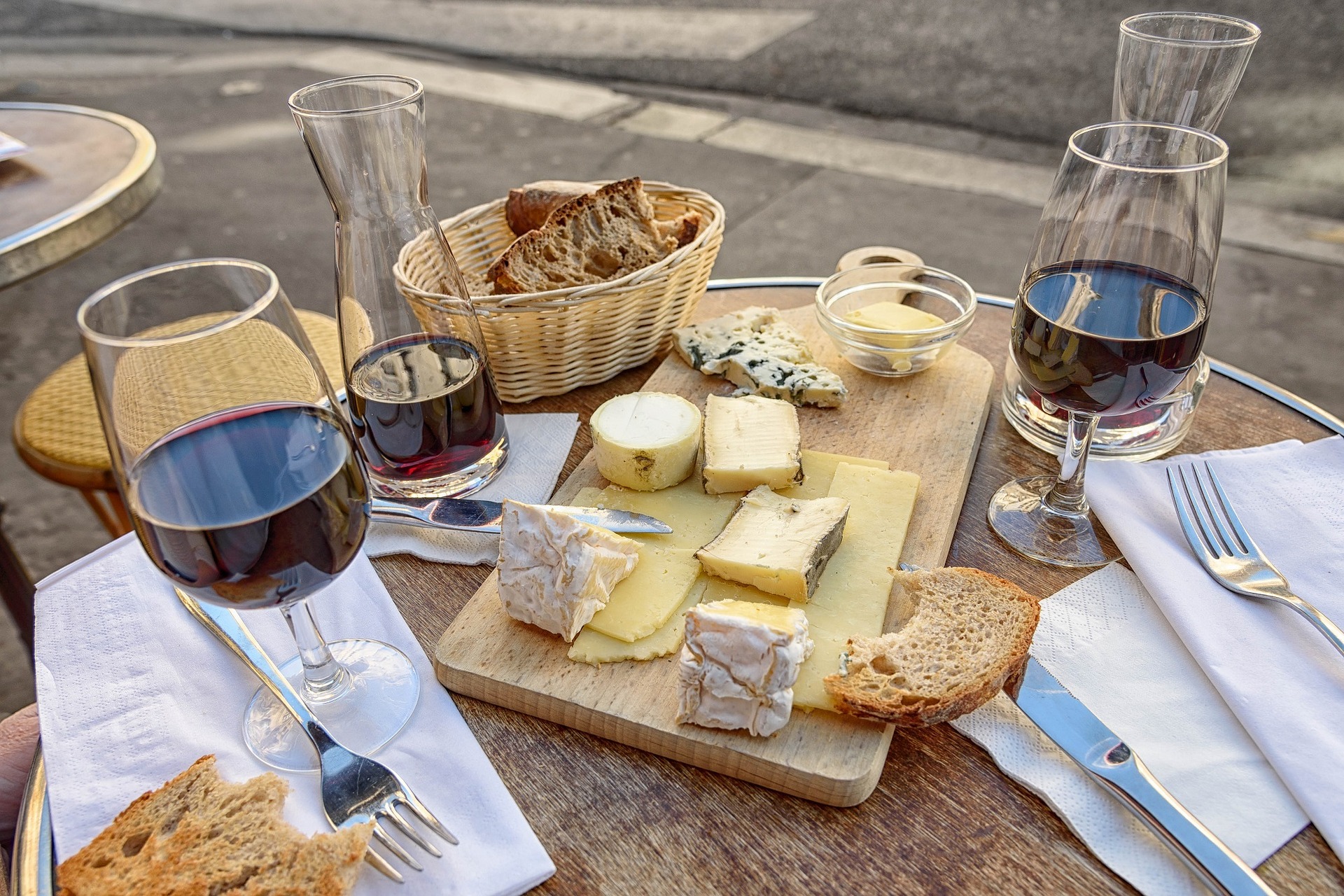 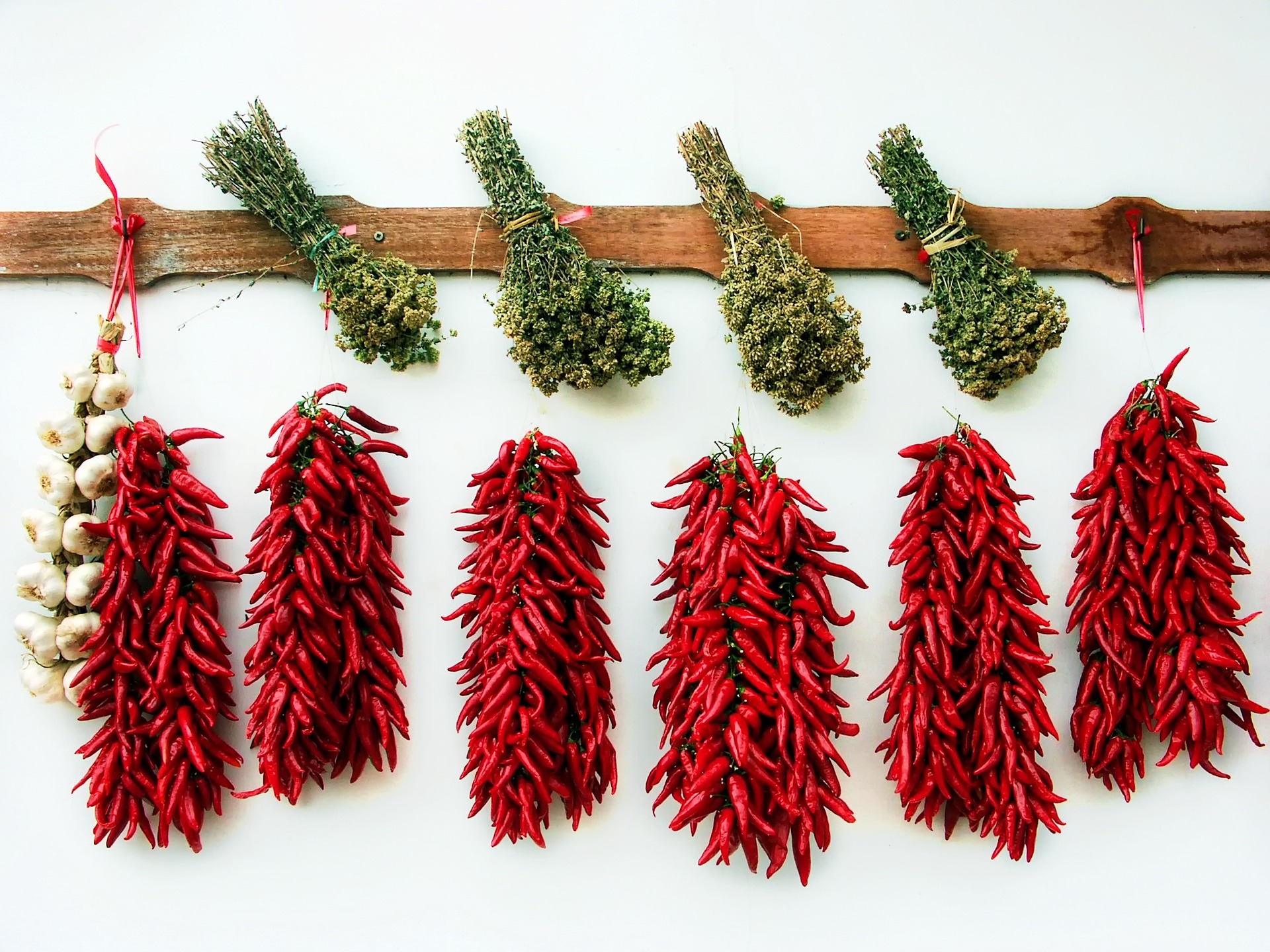 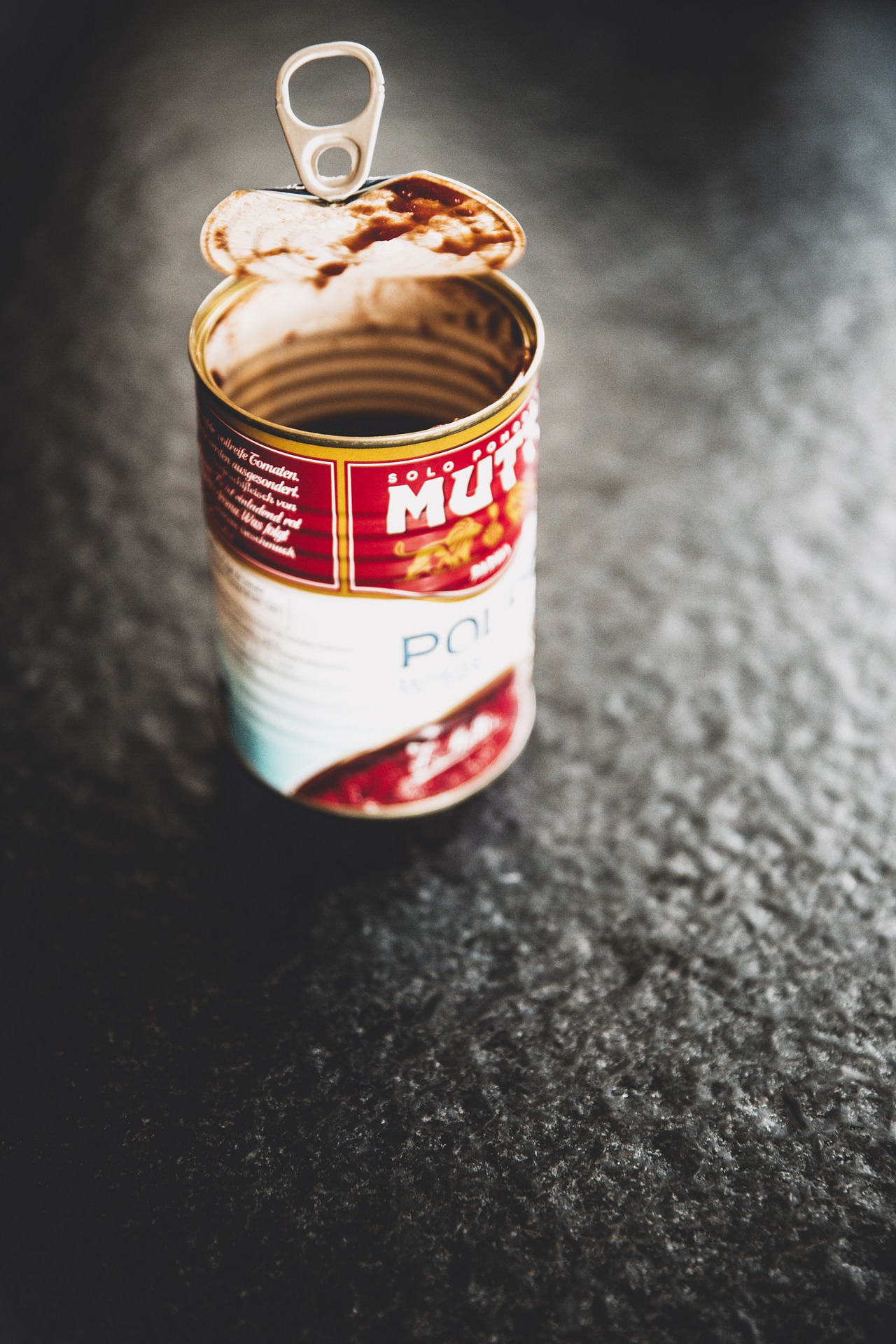 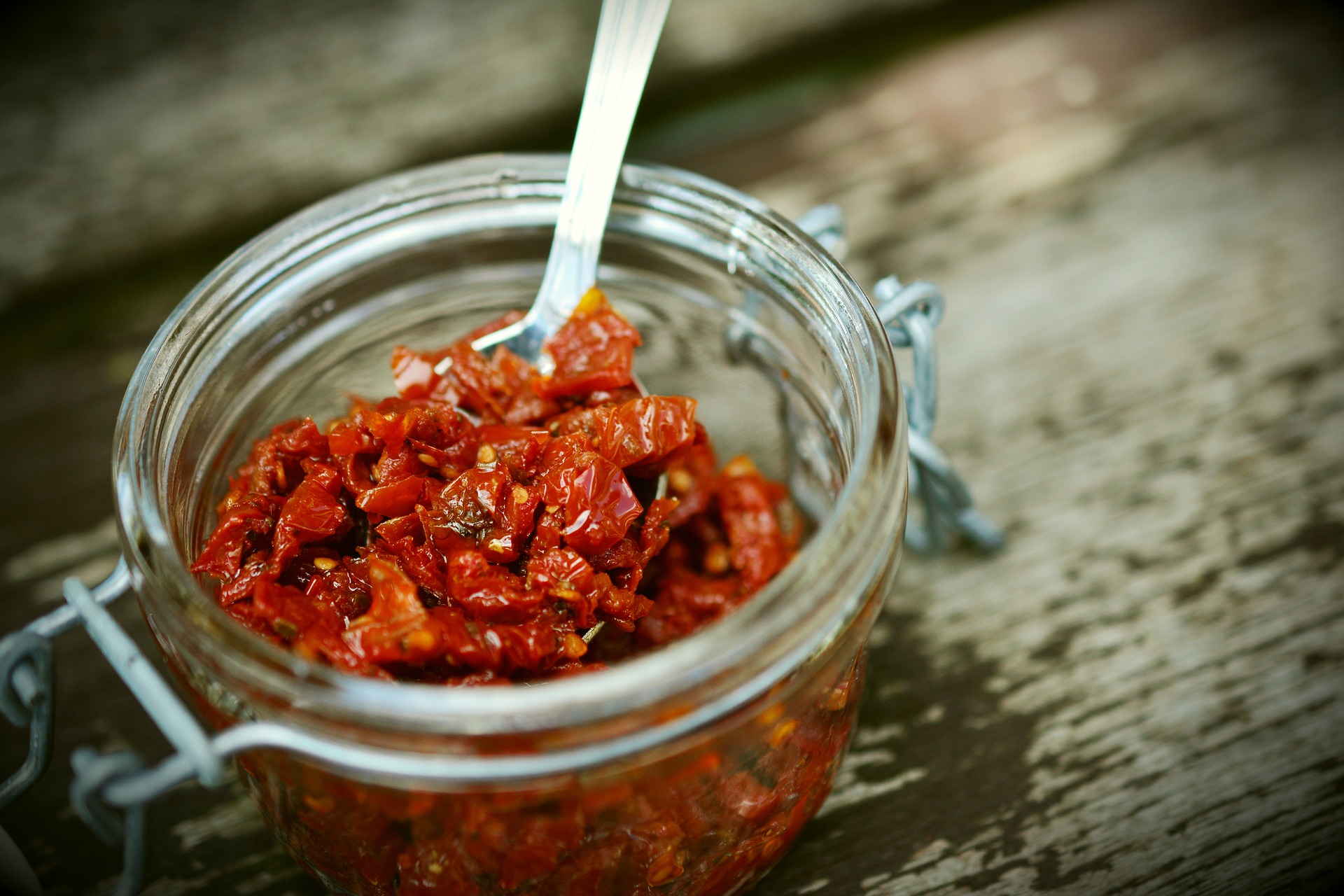