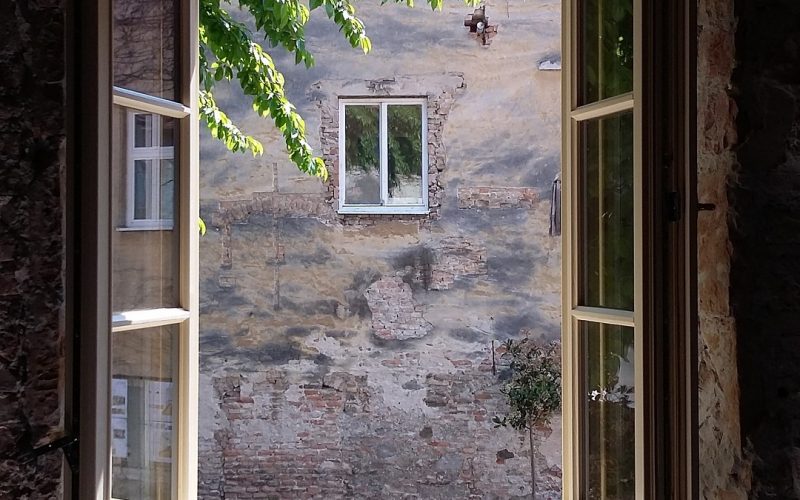 Growing up we had a rule in our house: we had to open our windows at least once a day for at least five minutes, summer and winter, regardless of the outside temperature. This rule stuck with me and I’m starting to understand why when I look at my bathroom walls.

Mould and mildew is a common occurrence in winter in houses in Australia. The reason? Not enough air exchange.

This conclusion seems contradictory when I put my foot against any outside door. There is air movement, definitely.

But the question is not about air movement but about air exchange – a huge difference.

Air exchange and airing out

It is a general guideline for homeowners in Germany to air their houses regularly. The advice is not open to open windows a tiny bit for the whole day but to fully open all windows for five to 25 minutes (depending on the season). The goal is to exchange all indoor air, including all potential humidity, with outside air. This practice not only reduces our exposure to fumes (from paints, furniture, and carpets; so-called ‘off-gassing’) inside the house but it also reduces the risk of mould.

Further, the recommendation is to open opposite windows, meaning windows on opposite sides of the house. This allows for faster air exchange although windows can fly shut.

Now, most, if not all, German homes have central heating. An inside temperature of a constant 22°C is a requirement for rental properties and that’s not hard to reach. Airing out then seems odd because, in winter, the inside temperature will drop below that. But, airing out in winter is particularly important to avoid mould in walls and ceilings.

The physics behind air exchange

The physics is easy: warm air has a greater ability to store moisture than cold air. For a building, this means that warm (inside) air will hold more moisture than cold (outside) air. This fact has one important effect: water will condense in places where it gets in contact with cold air. If this moisture happens to collect on a wall or ceiling, it will, over time, form mould and mildew.

However, warm and cold air also exchange nicely. Or rather, they mix and try to even out the temperature and moisture content. It’s the same at a beach on a warm summer day where during the day the wind blows out to sea where the air is cooler and at night the draft reverses.

The same principle applies to air moving in and out of a building.

The trick here though is to keep the exchange brief. Quick air exchange means that no moisture stored in the warm air can condense on any walls, windows, doors or ceilings. Also, no walls or window frames can cool off too much. Any cooling would result in higher energy demand to reheat.

Having a drafty house, it might seem pretty useless to air regularly because there is already so much air movement going on. However, in a drafty house airing is even more important to avoid mould.

Mould grows, as I said when there is a) humidity in the air, and b) when warm, humid air, gets in contact with cold walls or windows. For example, every shower produces a lot of warm, humid air – also known as steam. The moisture will condense on any windows, walls, and ceilings that are colder than the air temperature. Moving this air out of the building quickly is therefore crucial.

A house not properly heated or insulated has another important backlash (among soo many): walls and ceilings will always be cooler than the inside air temperature. Cold walls and ceilings provide the perfect opportunity for warm air to lose its stored moisture. And it’s not just the moisture coming from a shower I’m talking about. A family of four will ‘evaporate’ 10 to 12 litres of water into the air each day through breathing, cooking, showering, and washing. This moisture has the potential to collect on cold walls, along cold windows seals, and at the bottom of cold outside doors.

Airing can decrease the risk of this moisture collecting and result in mould. A regular complete air exchange will allow high humid air to escape the building, not just bit by bit through cracks in the wall.

Other reasons for airing

The mould and mildew issue aside, there are other major benefits to regular, complete air exchange.

Everything in our house will release some kind of fume, some can even cause respiratory conditions. The details are scary and airing will help to minimise this ‘off-gassing’.

Another reason for airing is to exchange ‘used’ air with fresh air. Yes, there are conditions under which the outside air is less appealing than the inside air but depending on your location there are methods to still exchange air. For example is morning air usually less polluted than afternoon air.

Even though it goes against my instinct at the moment to open the windows in my house to let cool air come it, I know it’s a good practice to keeping a healthy interior.

2 thoughts on “On open windows and air exchange” 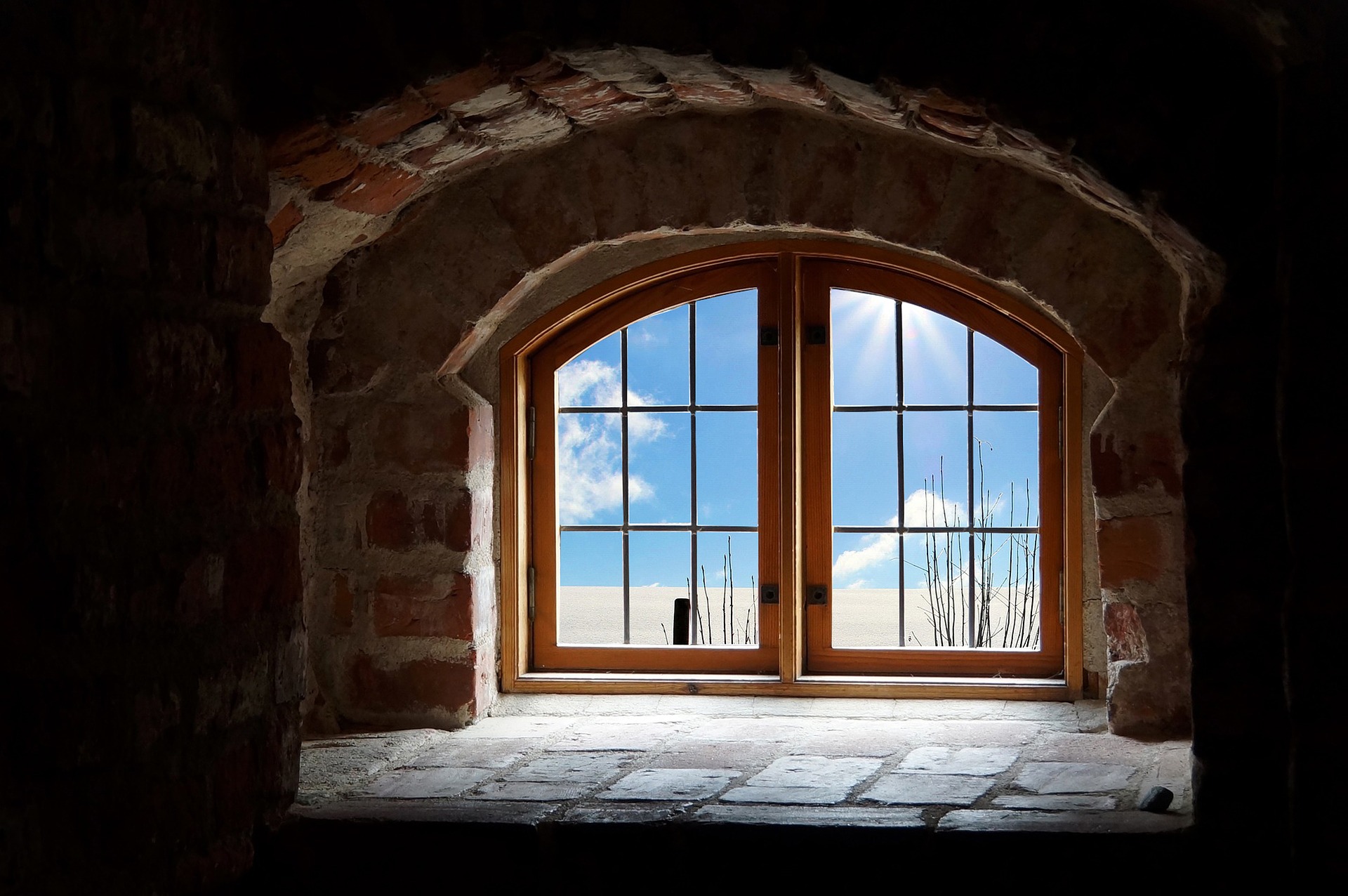 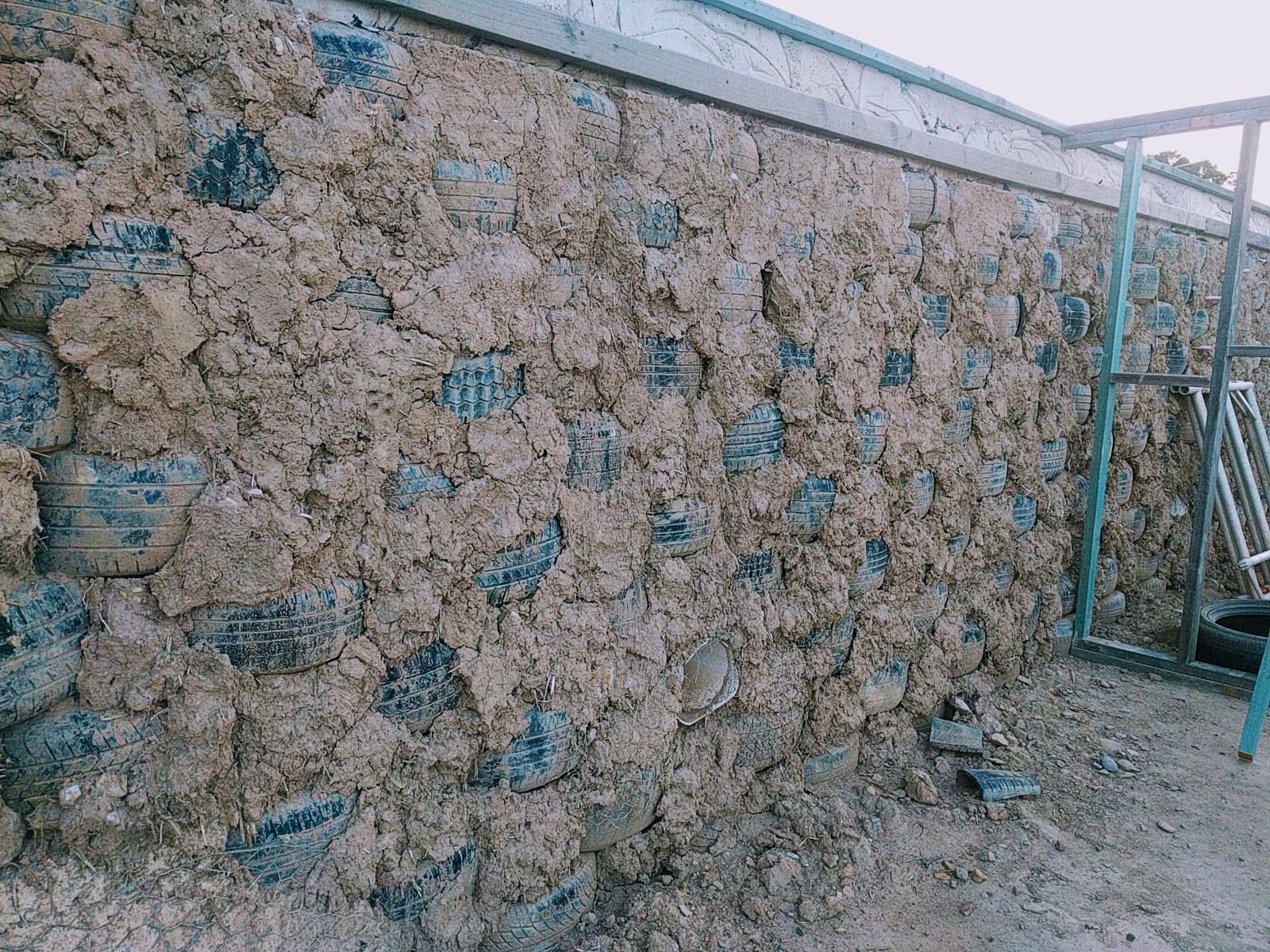 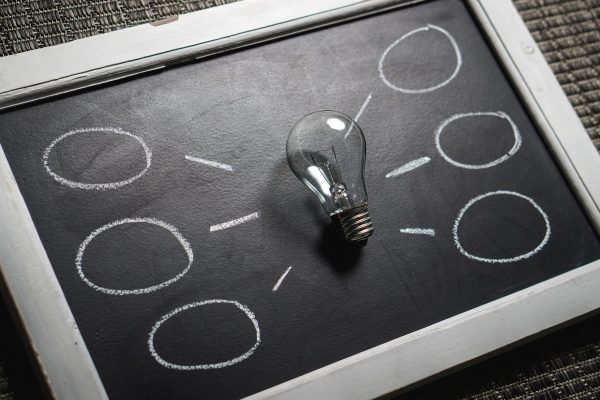