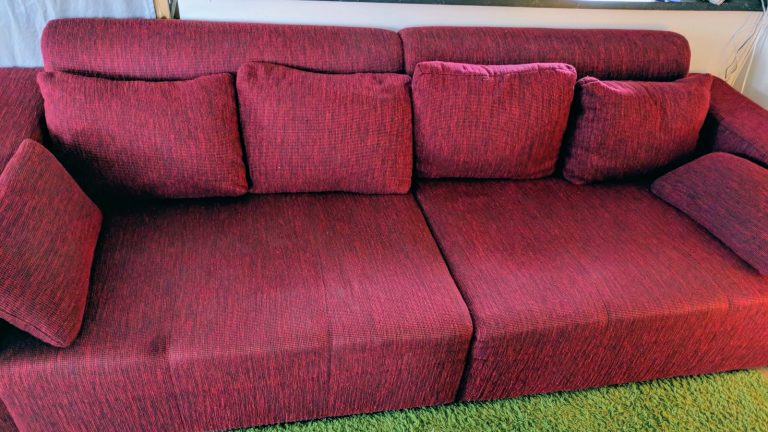 There aren’t many things I miss in our tiny house compared to our conventional house before but I can name four very personal sacrifices I needed to make.

In our old house, we had a sofa which was 2.5m long and 1m deep. It was red and just plain awesome. I miss that sofa.

When we talked about getting a tiny house I had a moment when I actually considered building the tiny house around that sofa. The reason was that that sofa was the centre of our family life. It was in the middle of the living area and served as a trampoline for the kids, a lounge for us adults, and even as a very easy guest bed for anyone staying over.

In our tiny house now we have a sofa which fits the house more than our red super sofa. The sofa now is a convertible guest bed and has storage (which the other one didn’t) and it’s much smaller. Although we routinely pull out the extension to convert it into a bed to watch TV, it’s just not the same.

The one thing that got me through the decision to leave our super sofa behind in Australia was the fact that I can get a new one. After all, the super sofa was almost 10 years old. We donated it to a charity and I hope that another family enjoys it now for the remainder of its life.

In our tiny house now we have a washer dryer which sits in our hallway. It’s an awesome machine and I wouldn’t wanna miss it in a tiny house. What I do miss however is a dedicated room to do the laundry in. We currently collect dirty laundry in the machine (which isn’t ideal, I know) and turn it on when needed. That set-up would not have worked when my kids were still using nappies. Since we used reusable nappies, we washed every day and dealt with a lot of … unpleasantries.

The other thing is that the clean washing needs to be folded away straight away. Now, it’s an awesome incentive for us to deal with it straight away but it is really annoying at times. There is just no room to store something temporarily, something you don’t want to deal with at 10 o’clock at night anyway.

I miss headspace in the tiny house sometimes, especially when I try to do jumping jacks in the area under the loft. With a ceiling height of 195cm in two-thirds of the house, it can be a bit short sometimes. In my daily routine, it doesn’t bother me much but when I can’t stretch my arms fully standing in the kitchen, I am reminded again that we live in a tiny house.

Now, I have to say though that our headspace has a lot to do with our design of the house. We have a very large loft with two bedrooms which is around six meters long. And that’s the area with the reduced headspace downstairs. We knew what we were getting into when we were designing the house though.

Flushing toilet (and the bliss of ignorance)

The aspect that took me the longest to appreciate was the lack of a flushing toilet. Or better yet, I miss the bliss that comes with not knowing what happens with my bodily waste. It was bliss because now I have to deal with it, almost on a daily basis.

We have a separating dry toilet which means that our liquids are caught in a different container from the solids. There is no water flushing anything away, ever. The liquids need to be emptied every other day and the solids every other week. Neither of those tasks is particularly pleasant.

At the same time, I have to admit that this composting toilet is very easy to work with. It really is just a matter of emptying two buckets rather than hooking up to a septic system with water in and black water out. And there is an element of closing the cycle when our waste will eventually be soil again to be used in the garden (in about two years!). 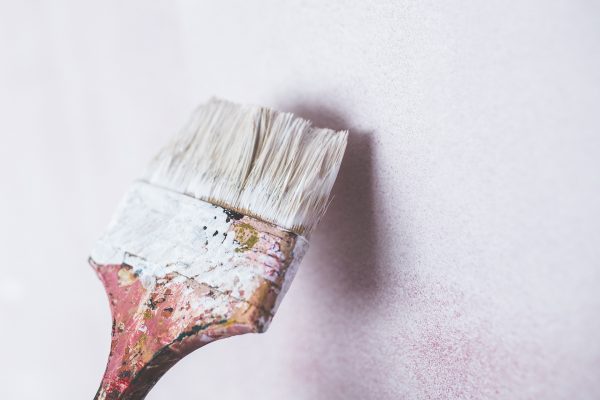 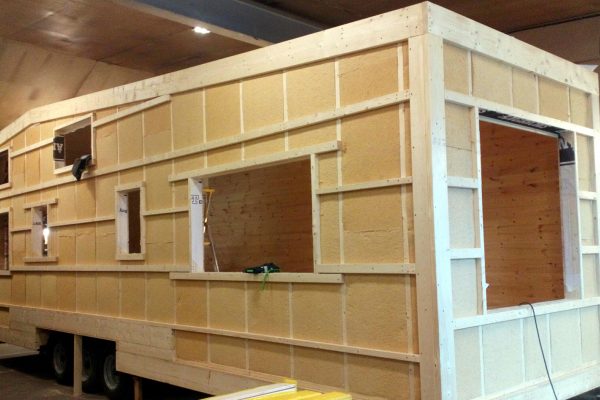 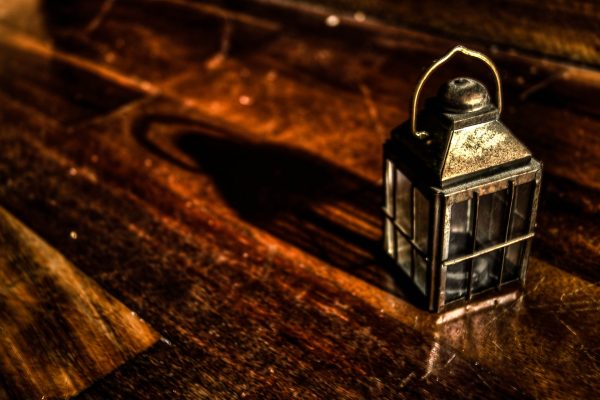 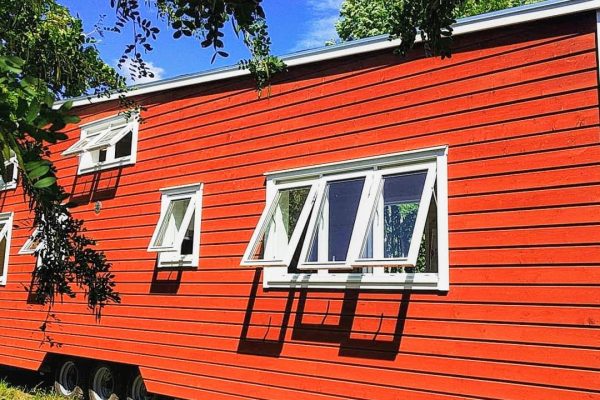