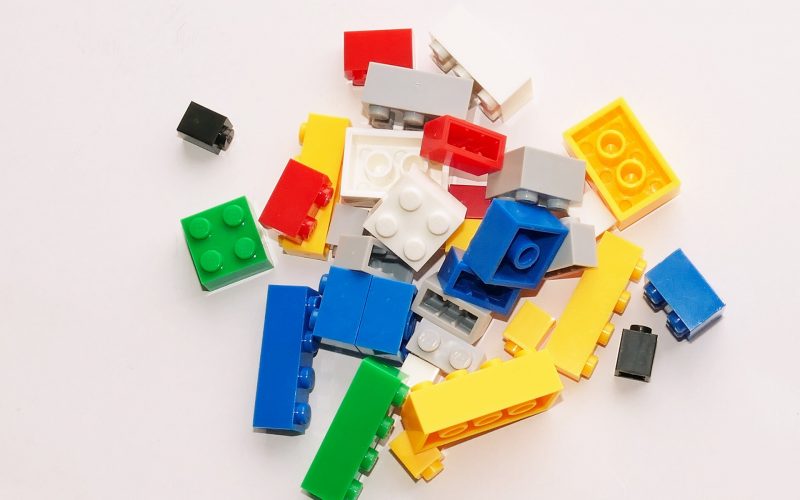 Just about every night I threaten my children that I would throw away all their toys if they don’t clean their room. It’s a bit disappointing but they never clean and I never throw their things in the bin. They have come to know that it’s an empty threat but they don’t know that I have been throwing away and donating their toys.

Because I’m on a mission – a mission to a clutter-free kids’ room.

It amazes me how many things my kids have. They get toys for their birthdays and Christmas and then all the little toys in between. And I’m not talking about the good toys but about the plastic junk. Every birthday party bag includes some kind of plastic toy. We just got through the Christmas season with an abundance of little toys – too little to play with seriously but too precious at that moment not to take home. Almost every time we visit a store the kids end up with something – a ballon, a little magnifying glass, a ball. And they find things around the house, make crafts at preschool, and bring things home from the beach. It all ends up in their room, usually scattered on the floor.

I’m not, in principle, against them getting and finding toys but I am against it lying around, useless and unplayed with.

How to declutter toys

Over the past weeks, I have gotten serious with decluttering my kids’ toys. I look around and throw out toys that are broken. I donate toys that my kids don’t play with anymore. And I get rid of toys that aren’t multiple-purpose toys (more on that below).

I also observe my children and watch what they play with the most. Obviously, I leave them those toys but I try to focus their attention on these toys while quietly eliminating the others.

In the past, I tried the idea of taking a set of toys away for a while and then to re-introduce them. The interesting experience for me was that they neither seemed to miss the toys I had taken away nor did they ask for them back. They were just gone and it was okay.

So now I’m being serious about them being gone.

The toys I do keep are those toys that serve multiple purposes. My son, for example, loves his legos. They are used for bridge-building just as much as for making sandwiches. The actual food toys are forgotten when we play kitchen with the legos.

The same goes for our construction blogs. They are for building towns just as much as they are money.

I also keep our playdough toys because we always come back to those. The kids and I make a batch of playdough every couple of months and it provides endless fun for them.

In general, we try to make sure that the kids’ toys are good quality multiple purpose toys. What that means is that the toys we buy are rarely plastic (except for the lego) and also not battery operated. They should also serve multiple purposes and last both kids for a few years.

We also try to have more toys of one kind than multiple kinds of toys in fewer numbers. For example, we have an extensive train set which both kids love because there are many parts of it which make for many options. The same goes for the blocks and lego.

What if we need something different

I’m quite lucky that my kids have learnt to ‘no’ means ‘no’ and I never get tantrums at stores for toys. But every now and again I want to try a new set of toys with my kids to see what they do with that.

In those cases, instead of buying them something new I either check out our local toy library, I swap with a friend, or I get something second hand (with the intention of passing it on if they don’t like it). This works great and has significantly reduced our toy collection without limiting the choice of toys in our house.

This all might sound ruthless and like I’m limiting my kids’ fun but actually, the opposite is true. I witness my children playing with all sorts of things around the house. The sofa cushions are turned into a train, cooking is done in plastic containers, and bubble wrap is used for jumping on and ‘scientific experiments’.

The thing to keep in mind is that play fuels our kids’ imagination, not toys. 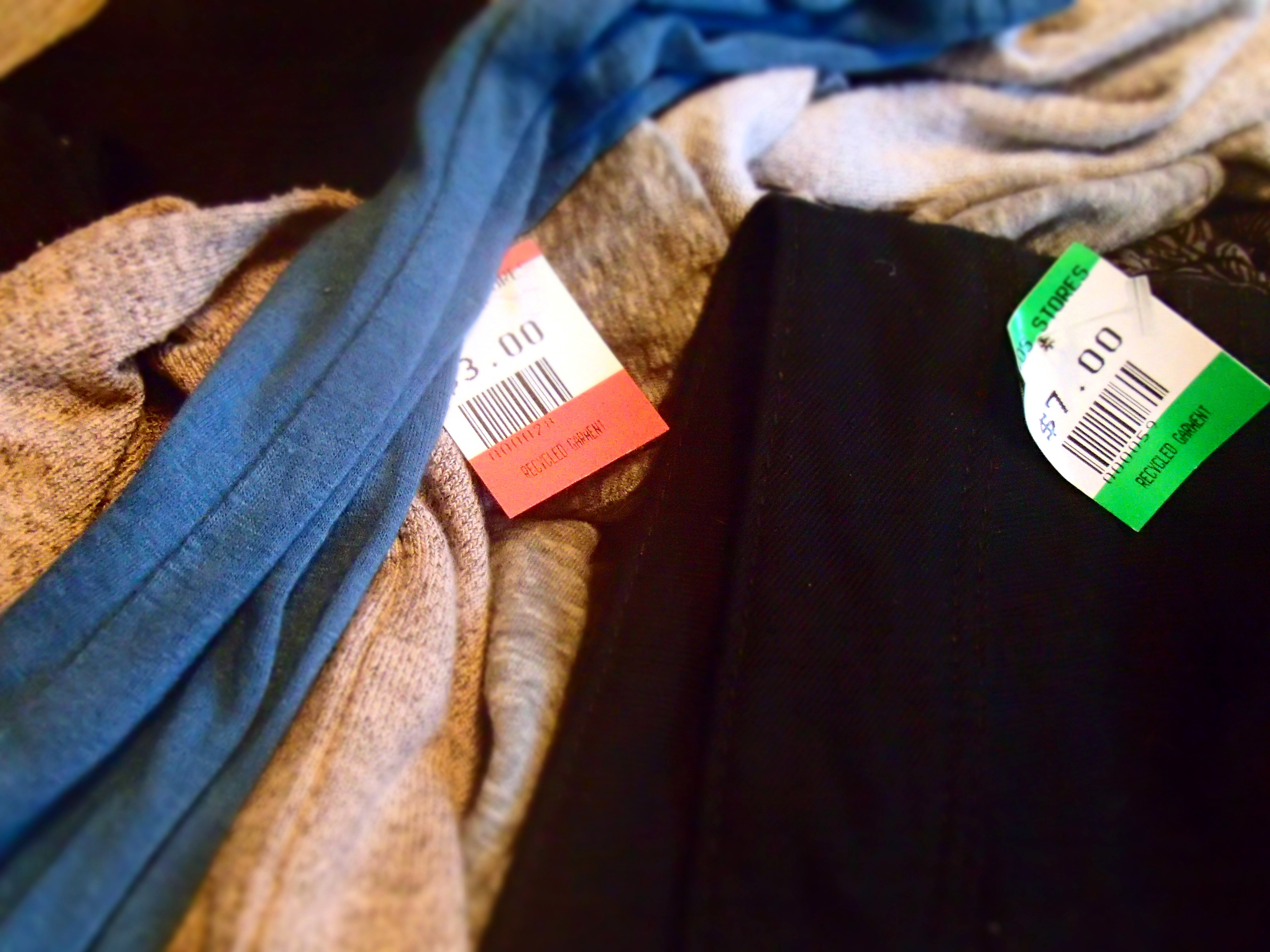 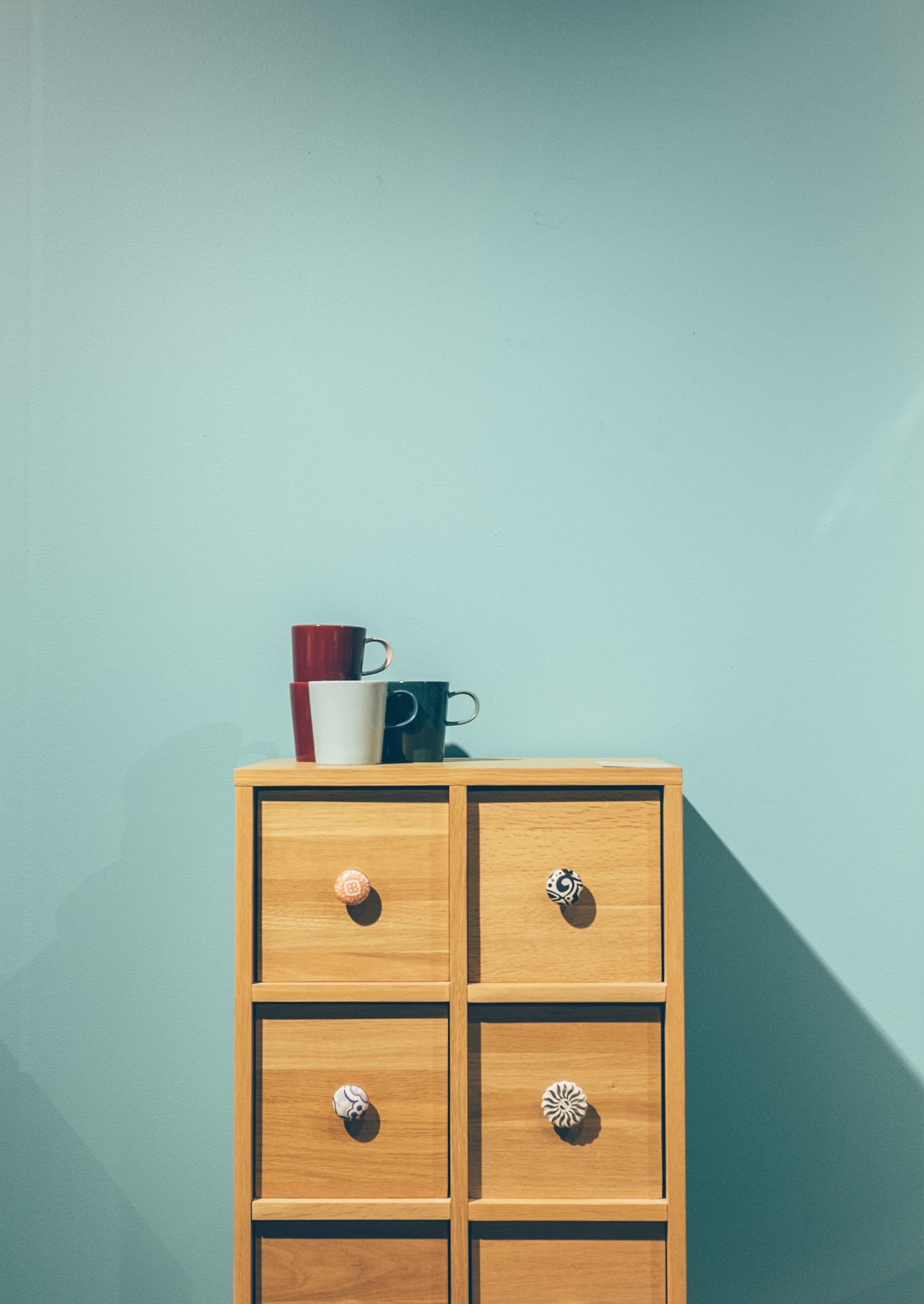 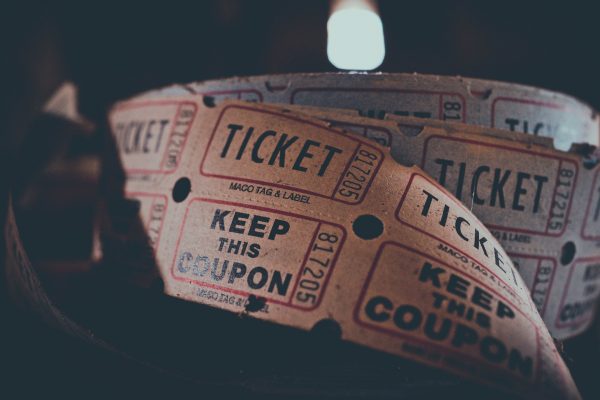 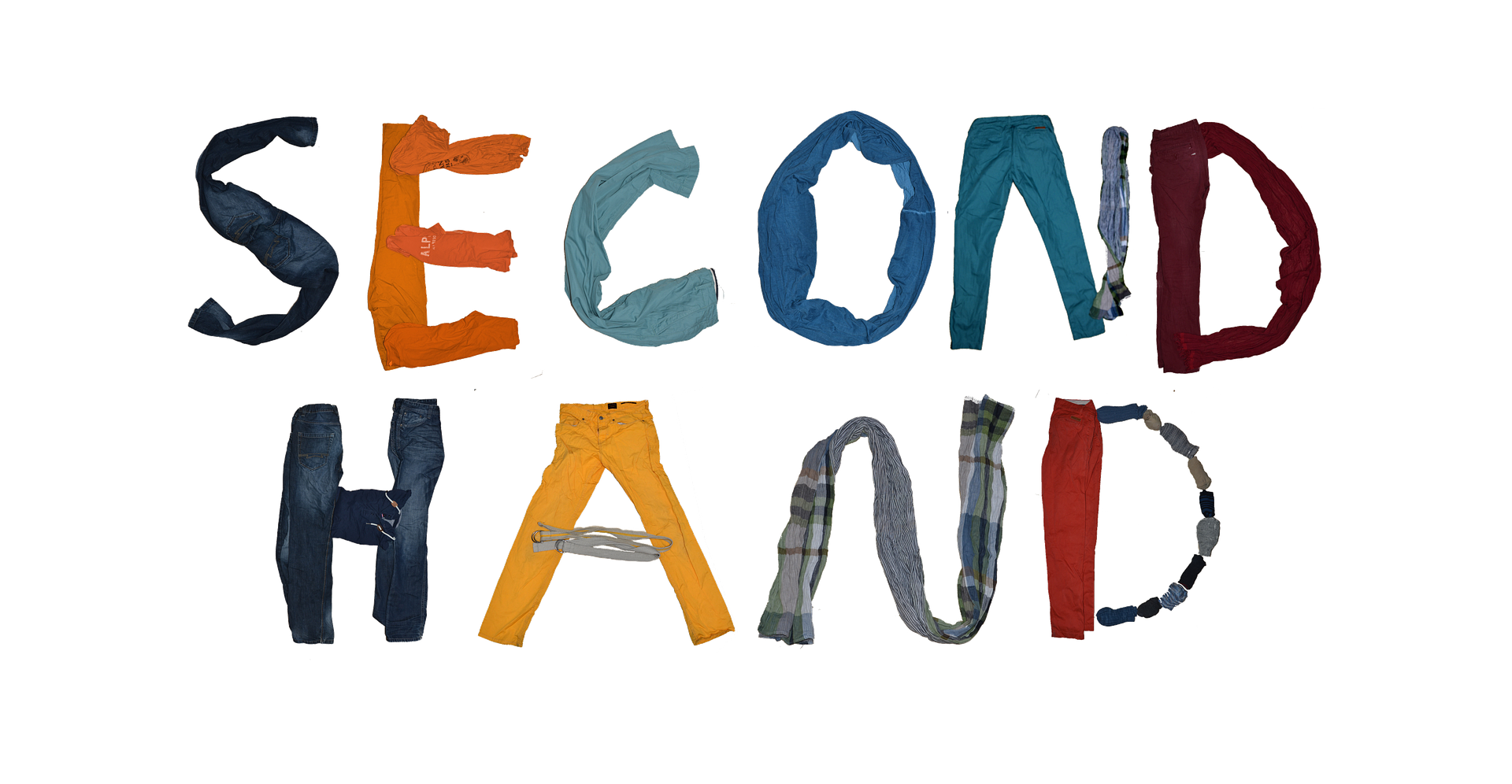